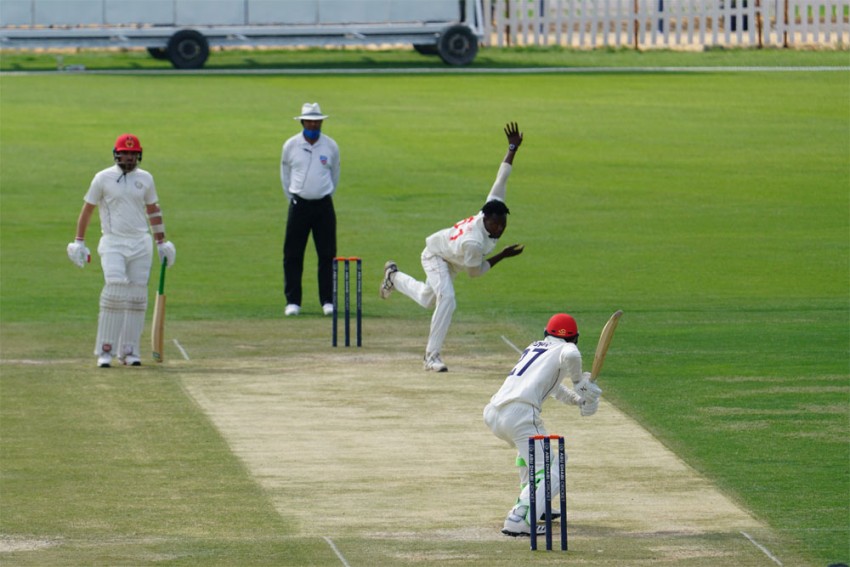 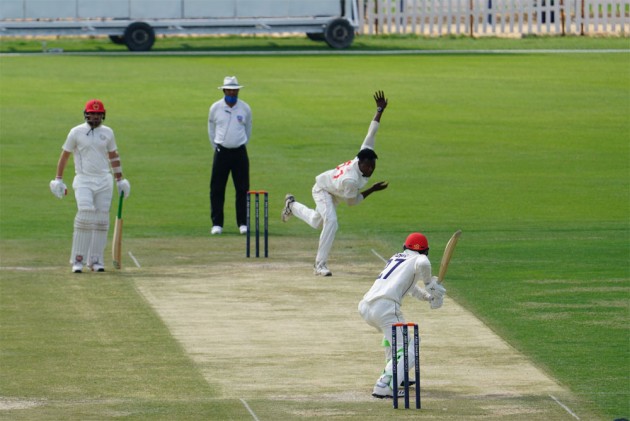 The first-ever Test match between Afghanistan and Zimbabwe got off to an intriguing start in Abu Dhabi with the 'hosts' getting bowled out for a meagre 131. At the close of play on Day 1 at Sheikh Zayed Stadium, Zimbabwe were 133/5 in 39 overs with a lead of two runs. Skipper Sean Williams and Ryan Burl were unbeaten on 54 and eight respectively. Earlier, Asghar Afghan won the toss and opted to bat. But their innings collapsed on an Abu Dhabi top which offered assistance to pacers. Blessing Muzarabani and Victor Nyauchi took four and three wickets respectively. Catch highlights and scores of Day 1 here:

Scorecard | How To Watch | Cricket News

Afghanistan won the toss and opted to bat.

IND Vs ENG: Jasprit Bumrah Likely To Miss ODIs Against England Too