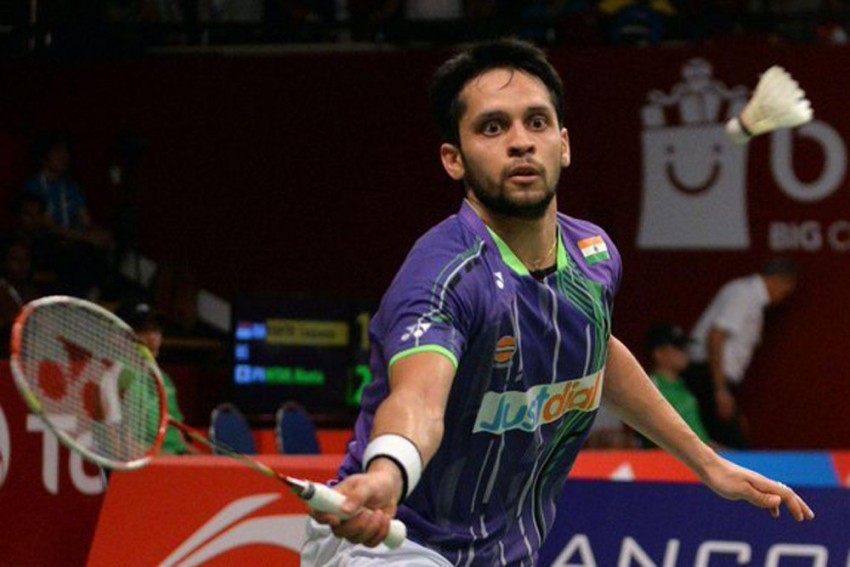 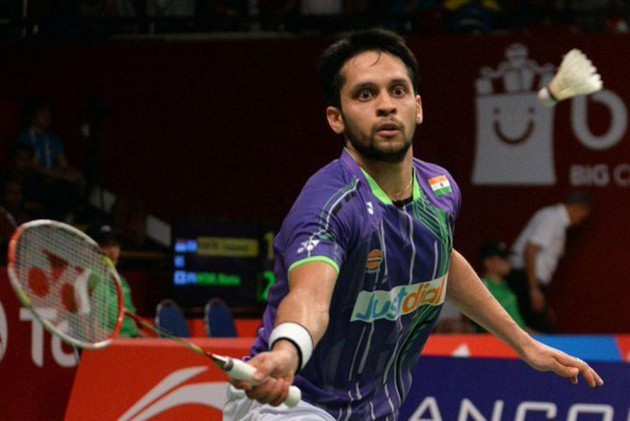 Indian shuttler, Parupalli Kashyap, bowed out of the Korea Open after a semifinal defeat to world no. 1, Kento Momota.

This was their third match against each other, with the Japanese ace making it 3-0.

Before the semis, Kashyap defeated former World No. 2 Denmark's Jan O Jorgensen in the quarters on Friday. In a clinical display, he outsmarted Jorgensen 24-22 21-8 in 37 minutes to make it to his second semifinal of the season.

PV Sindhu and Saina Nehwal have already crashed out of the Korea Open. While Sindhu lost 7-21, 24-22, 15-21 to Beiwen Zhang of United States in her opening-round match, London Olympics bronze-medallist Saina was trailing 21-19, 18-21, 1-8 against South Korea's Kim Ga Eun when she was forced to retire due to illness.

Decision To Ban Mohammed Azharuddin Was A 'Total Sham': Member Of BCCI's Panel That Decided The Punishment