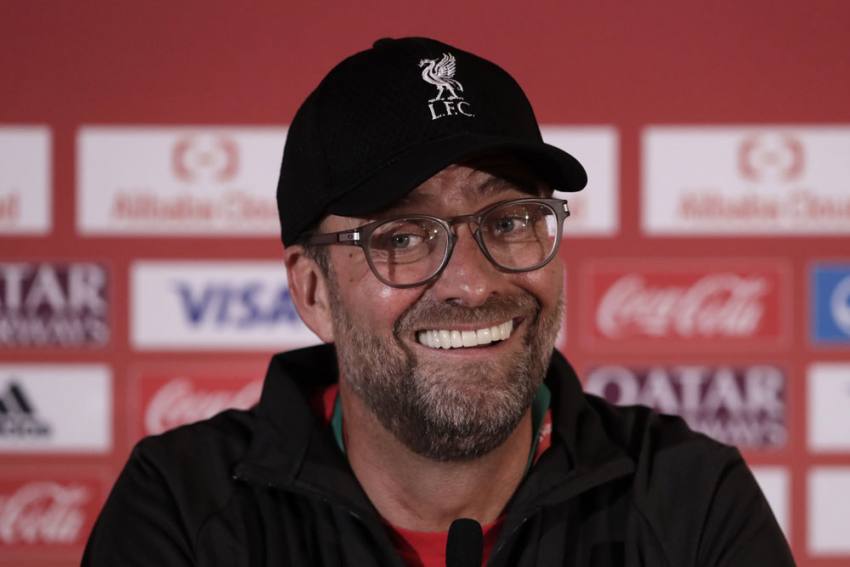 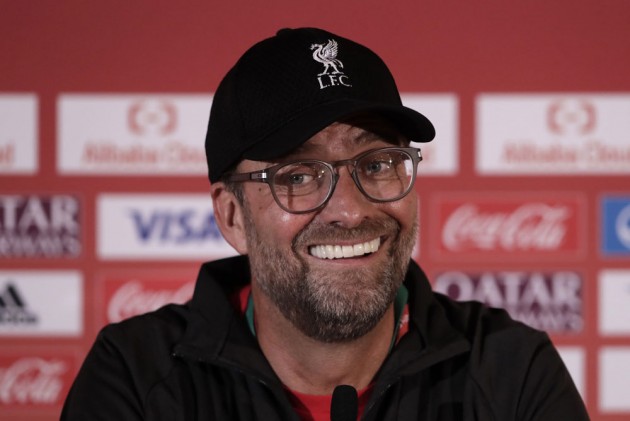 The Liverpool manager said on Tuesday that he remained committed to last season's Premier League champions.

Low announced earlier in the day that he would end his 15-year career as Germany boss after the Euro 2020 finals.

Klopp's name led the way in polls conducted in Germany to judge the public view of who should replace Low, but the 53-year-old former Borussia Dortmund coach counted himself out.

When asked whether the job may have come too soon for him in his career, Klopp said: "Maybe you should ask the question differently, if I'm available for the job of manager or coach of the German national team after the summer - no.

"I understand he wants to have this highlight at the European Championship and try to squeeze anything out he can in this tournament and then somebody else will do the job.

"I'm pretty sure that with the amount of really good German managers at the moment, the German FA will find a good solution."

Speaking to German reporters, Klopp indicated the timing was not right for him to move into international football, given he has three years remaining on his Liverpool contract.

Klopp's team face RB Leipzig in the Champions League in Budapest on Wednesday, guarding a 2-0 lead from the first leg.

India Vs England, T20Is: Shikhar Dhawan May Miss Out