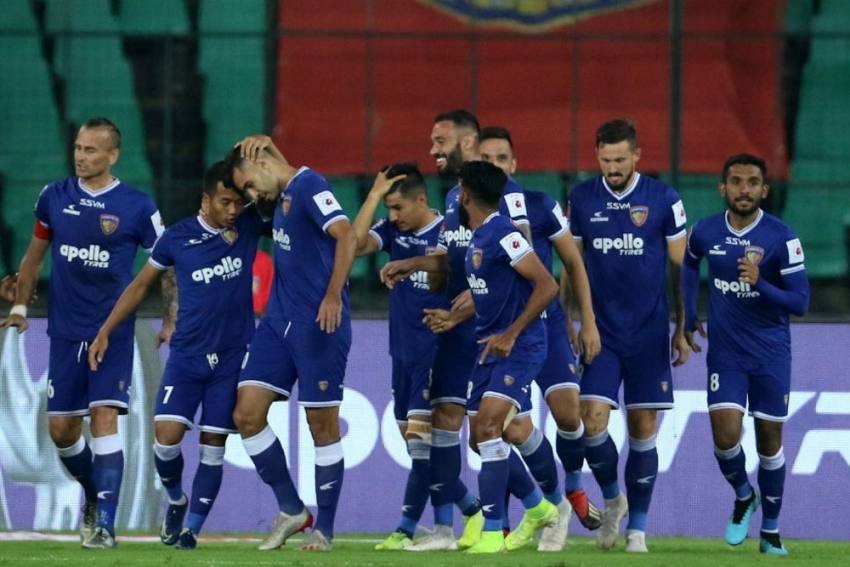 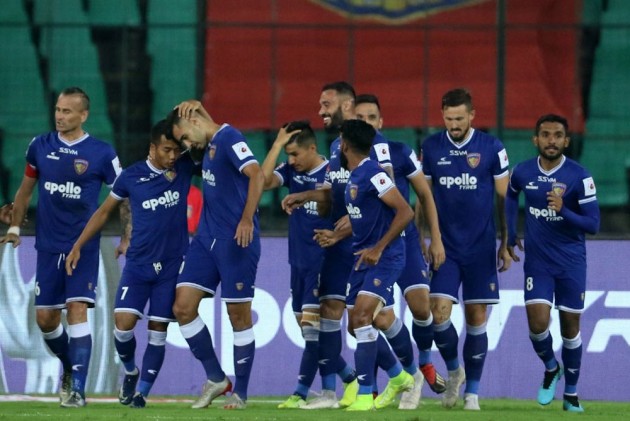 The Csaba Laszlo-coached CFC rode on goals from Anirudh Thapa and Isma to beat Jamshedpur FC and begin their campaign on a winning note.

The Chennai-based side will be keen to keep the momentum going while the Blasters will look to notch up their first win.

Thapa was the star of the Chennaiyin side in the first match and the coach would look up to him once again to provide the thrust upfront. CFC played an attacking game in that match and it is to be seen if they continue with a similar strategy.

The CFC midfield also functioned well to thwart Jamshedpur's attacks and will again hold the key to success against the Blasters.

Laszlo would, however, be aware that Kerala Blasters will be eager to open their account after letting go the opportunity against NorthEast United FC despite seizing the early advantage.

The CFC coach has said that his team would play high-intensity football this season and going by the way the two-time champions started, the 'Men in Blue' will look to carry on in the same vein.

He had said he expected more from Lallianzuala Chhangte who created plenty of chances in front of goal but failed to convert them. The coach will be hoping for some strikes from the player from Mizoram.

For the Blasters, Sergio Cidoncha, who scored the opening goal for Kerala against NorthEast United, and Gary Hooper would be key players.

Kerala Blasters head coach Kibu Vicuna was disappointed with the result against NorthEast United as he believed his team lost two points in the game.

He will hope for the first win in what is going to be a long season.

ISL Live Streaming, Bengaluru FC Vs Hyderabad FC: When And Where To Watch Match 9 Of Indian Super League 2020-21