2019-20 Indian Super League's NorthEast United Vs Chennaiyin FC was slated to be played at the Indira Gandhi Athletic Stadium in Guwahati but has been postpned due to protests and Citizenship (Amendment) Bill curfew. 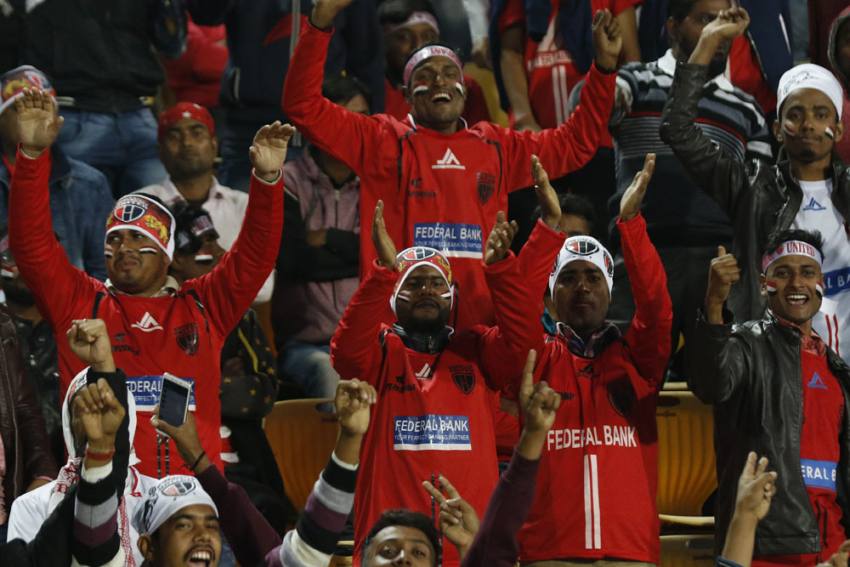 The two teams did not train on Wednesday and the pre-match media interactions were also called off.
Twitter
PTI 2019-12-12T11:40:07+05:30 ISL 2019-20: NorthEast United Vs Chennaiyin FC In Guwahati Postponed Due To CAB Curfew, Protests 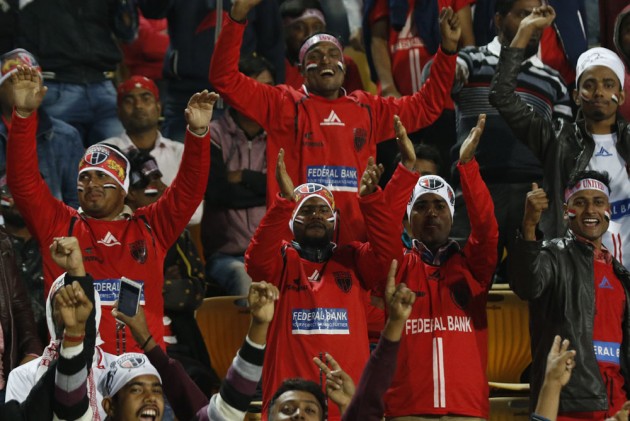 The Indian Super League (ISL) football match between NorthEast United FC and Chennaiyin FC in Guwahati was on Thursday postponed indefinitely after the host city was placed under a curfew following protests against the Citizenship (Amendment) Bill.

The game was slated to be played at the Indira Gandhi Athletics Stadium.

"Due to the ongoing unrest in Guwahati, match 37 between NorthEast United FC and Chennaiyin FC has been postponed until further notice," the ISL said in a statement.

"The league has been in consultation with the concerned authorities over the past 48 hours to determine the best course of action. The safety of fans, players and league staff is of paramount importance, which has led to this decision," it added.

"Further information regarding the match will be conveyed in due course."

The two teams did not train on Wednesday and the pre-match media interactions were also called off.

Guwahati, the epicentre of anti-CAB protests, was placed under indefinite curfew on Wednesday night while the Army was called in at four places.

Assam Rifles personnel were deployed in Tripura on Wednesday after the two north-eastern states plunged into chaos over the hugely emotive Citizenship (Amendment) Bill or CAB, which seeks to provide Indian citizenship to non-Muslim migrants from Pakistan Bangladesh and Afghanistan.

All Assam Students' Union has called for a protest at 11 am in Guwahati.

A team official of NorthEast United FC said the side is currently stuck in a hotel in Guwahati.

"We can't get out of the hotel at this moment. The situation is not good here at all," the official said on conditions of anonymity.