Shahbaz Ahmed removed the right-handers in Jonny Bairstow, Manish Pandey and Abdul Samad in the 17th over to change the course of the game 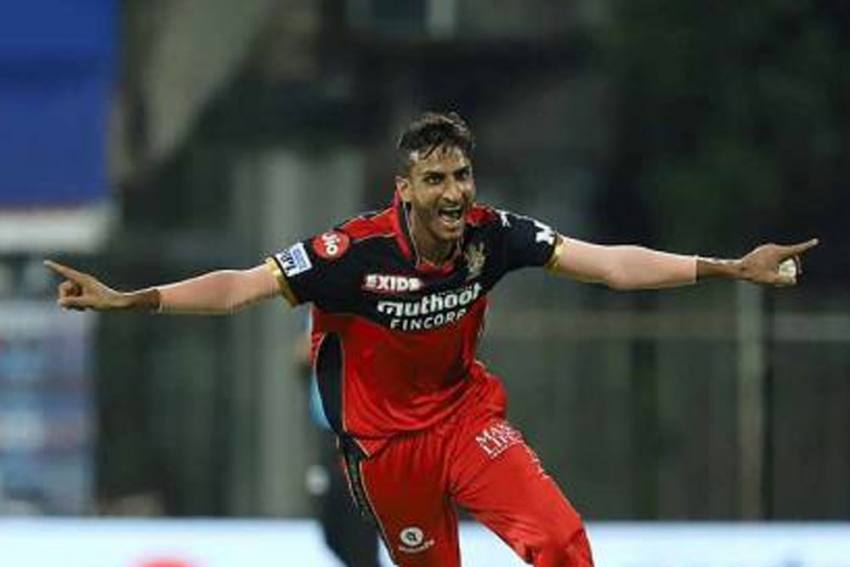 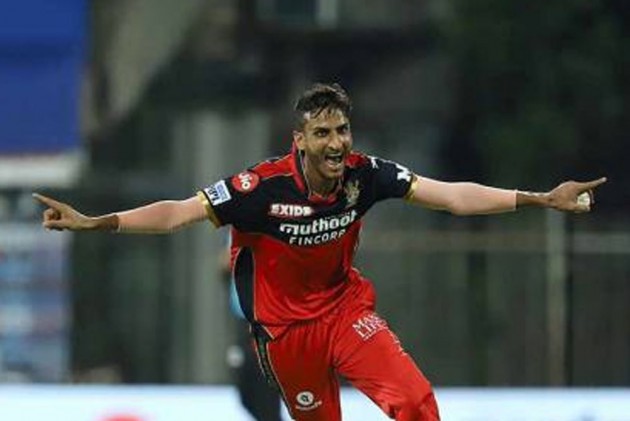 Royal Challengers Bangalore pacer Mohammad Siraj feels that spin bowling all-rounder Shahbaz Ahmed has justified his selection in the playing eleven, following a match-winning performance against Sunrisers Hyderabad in the IPL in Chennai.

Ahmed picked up three wickets in an over to stage a remarkable turnaround for RCB on Wednesday night as the team defended 149 for eight for its second win in as many games.

Ahmed even came out to bat at number three ahead of Glenn Maxwell and AB de Villiers, a reflection Virat Kohli's faith in the ability of the left-hander.

"Both Shahbaz Ahmed and Rajat Patidar (who played the last game as Devdutt Padikkal was unavailable) have been brilliant in the practice games," Siraj said in the post-match press conference.

"Shahbaz, as an all-rounder, gives us that extra option with his left-arm spin. The wicket was slow and turning also. Shahbaz Ahmed fitted into it for this game and did the job for us," he added.

Ahmed removed the right-handers in Jonny Bairstow, Manish Pandey and Abdul Samad in the 17th over to change the course of the game.

"We had overs left of Washington Sundar too. But Virat bhai thought with two right-handers at the crease, a left-arm spinner could be brought.

"He created a chance with Manish Pandey in his first over, and that's why he bowled another, and that changed the game for us," said Siraj.

The pacer himself was also impressive, conceding just 25 runs in his four overs and took two wickets.

"I just try to swing the ball with the new ball. I got swing the first ball and I thought to do more of that and get a couple of wickets.

"The dew factor is also there and we have to overcome that. I always aim to hit back of length and let the batsmen make mistake," he added.

If Harry Kane Wants To Leave Spurs, It's Now Or Never – Alan Shearer