Both KXIP and SRH are on the same pedestal, having garnered eight points apiece after 10 IPL 2020 games. Read match preview here 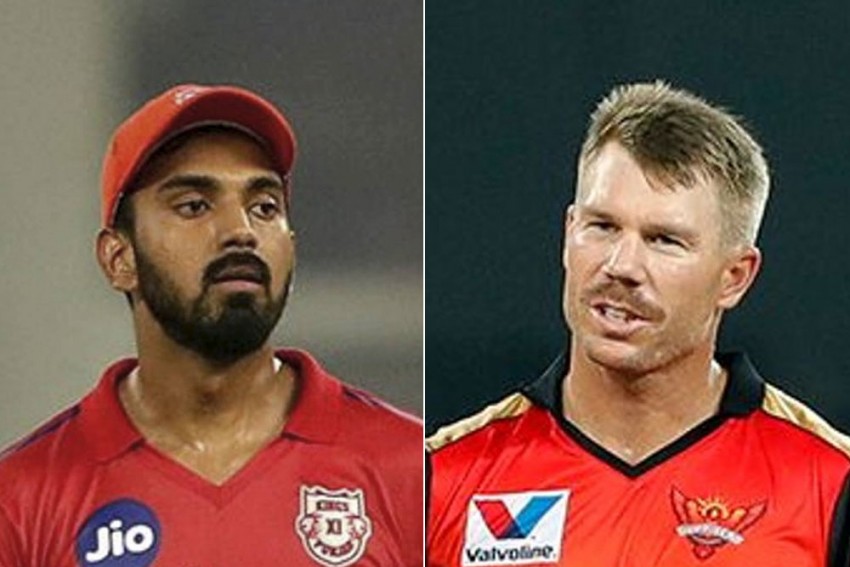 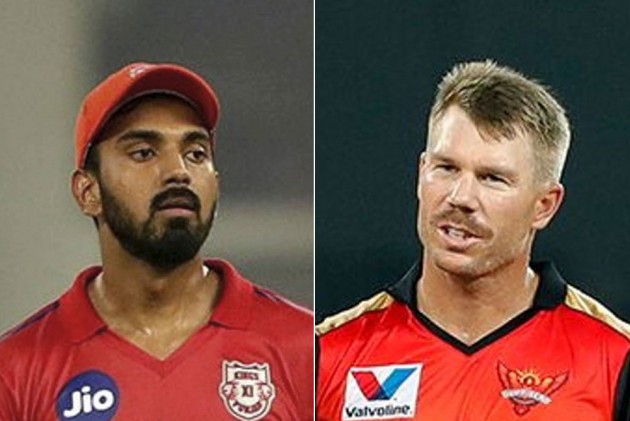 Their campaign back on track with a hat-trick of wins, Kings XI Punjab will take on another resurgent team -- Sunrisers Hyderabad -- in Dubai, UAE on Saturday in a must-win IPL game for the two well-matched sides.

Both KXIP and SRH are on the same pedestal, having garnered eight points apiece after 10 games, but the Hyderabad outfit is a rung ahead in the eight-team standings, on the fifth spot by virtue of a better net run rate.

It has been a terrific turnaround especially for KXIP after a slow start to the tournament.

After the initial hiccups, KXIP got its campaign back on track with three consecutive wins -- over mighty Delhi Capitals, Mumbai Indians and Royal Challengers Bangalore and the KL Rahul-led side would be hoping to carry the winning momentum forward to break into top four.

While KXIP's batting is in the safe hands of skipper Rahul, Mayank Agarwal, Chris Gayle and Nicholas Pooran, the shaky form of Glenn Maxwell remains a concern.

It has been an erratic season for KXIP so far despite having the tournament's top two run-getters in openers Rahul (540) and Mayank Agarwal (398) in its ranks.

But the successful return of Gayle has been a welcome relief for KXIP as it reduced the burden on the shoulders of its star openers, especially allowing Rahul to play more freely.

Jimmy Neesham's inclusion has given some depth to KXIP's batting as well bowling unit led by the experienced Mohammed Shami.

SRH too find itself in similar position and needs to win its remaining four matches to seal a play-off berth.

The side managed to keep itself in the play-off hunt with a confidence-boosting eight-wicket win over Rajasthan Royals on Thursday night after three consecutive defeats.

And the David Warner-led side can't slip a bit from hereon if it wishes to stay alive in the tournament.

The positive for SRH is that despite Warner and Jonny Bairstow departing early in the 155-run chase against RR in their last match, young Manish Pandey (83) and Vijay Shankar (52) rose to the occasion and shared an unbeaten 140-run partnership to secure a comfortable win.

Jason Holder's inclusion has added firepower to SRH's bowling attack as the West Indian picked up three wickets for 33 runs against RR.

But it's high time that SRH's young guns -- Priyam Garg, Abdul Samad and T Natarajan -- own up some responsibility.