It is expected that Shami and Bumrah, in the absence of an injured Ishant Sharma, will have to carry the bulk of the burden during the Test series 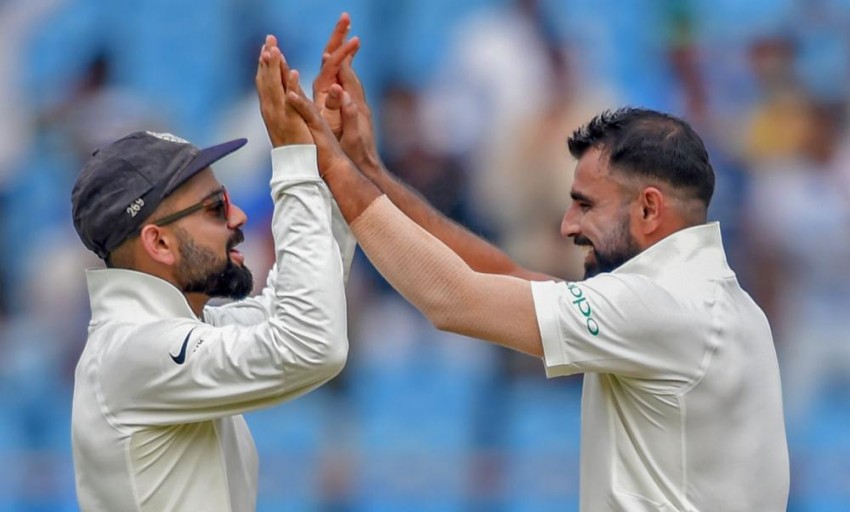 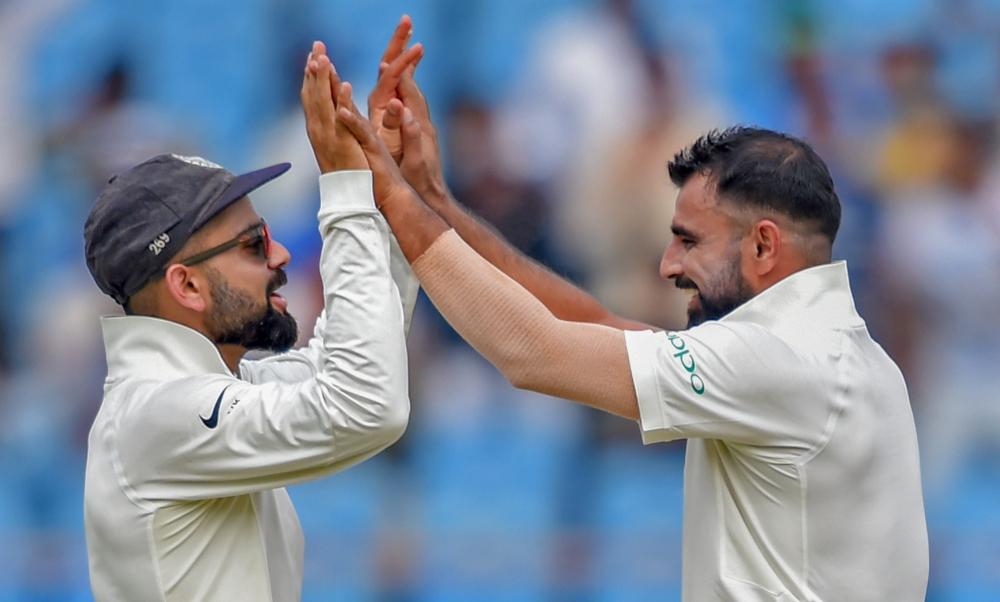 The workload of premier fast bowlers Jasprit Bumrah and Mohammed Shami is of paramount importance to India captain Virat Kohli and he said it will be closely monitored and managed during the white-ball series against Australia to keep them in good shape for the Tests. (More Cricket News)

It is expected that Shami and Bumrah, in the absence of an injured Ishant Sharma, will have to carry the bulk of the burden during the Test series and they will be rotated during the ODIs and T20 Internationals starting from Friday.

"It's a no-brainer. They have gone through a full IPL. It will be important to monitor their workload," Kohli said on the eve of the first ODI here.

"You want to see how people react to different situations. There is a fine balance that you need to maintain, something we have managed to do for the last few years," Kohli said.

"That is why our bowlers have been fit and available for the important matches most of the times for us. It is an important factor for me as a captain. It is going to be crucial."

Kohli, who has been hugely successful in Australia, agreed that while it can be intimidating to play cricket over here, a good performance does get the respect it deserves.

"It can be a very intimidating experience if you are not ready mentally and (not have the) skills. In every sport they are very tough, the crowd can be tough on travelling players and rightly so.

"But if you perform well, you get a lot of respect. As a sportsman I am a big fan of it. The stadiums are amazing, always a nice tour full of challenges."

Kohli said that youngsters will be tried out during these two series.

"Yes, we have definitely discussed those things. There are a lot of young guys in the squad.

"It is a great opportunity for them to realise something new about their game. It's a very important series for them. Definitely looking forward to seeing how they shape up."

For Kohli, having been there and done that for the country, there is nothing to prove to anyone.

"I don't come to any place to prove anything to anyone anymore. Growth is the only focus, on the field or off the field. That would be a template for me going forward," he said.

Kohli, who will be on paternity leave after the first Test, said that he had communicated his decision to the selection committee in advance that he wanted to be with wife Anushka for the birth of their first child.

"The decision was made before the selection meeting that I will be flying back before the first Test. It was purely based on the fact that there was a quarantine period both ways.

"I wanted to be back in time to be with my wife for the birth of our first child. It is very, very special and a beautiful moment in our lives and that was the reason for my decision that was communicated to the selectors," he said.