MS Dhoni has conceded 24 byes for India in the ongoing Cricket World Cup. 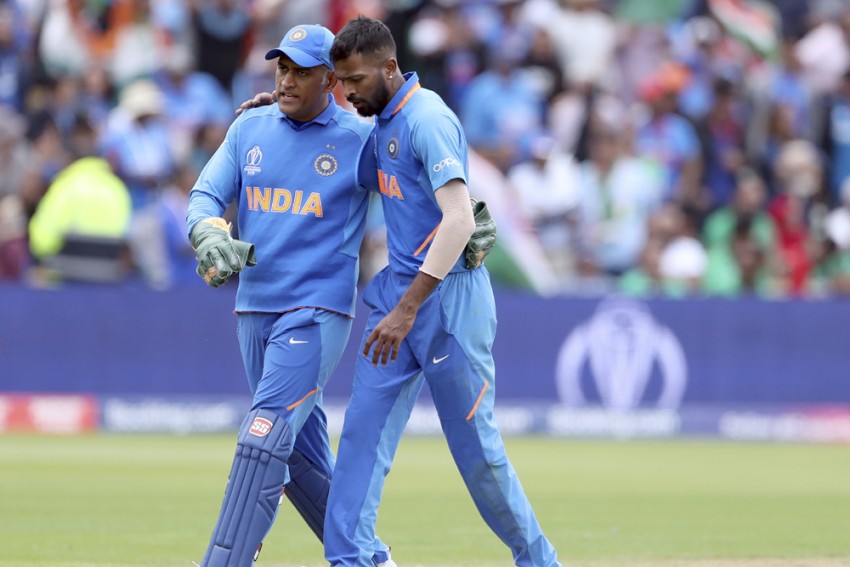 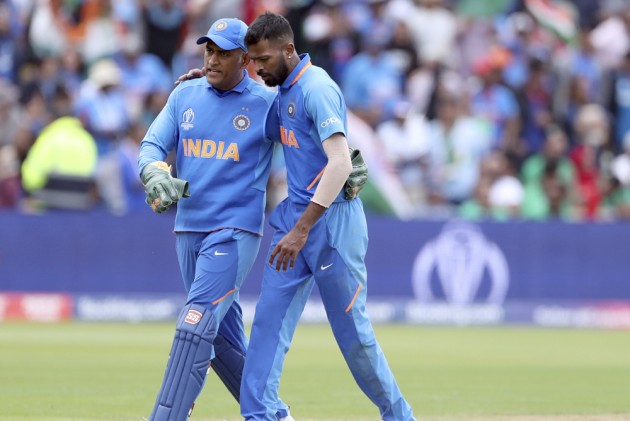 MS Dhoni is currently celebrating his 38th birthday and is on the back of a good victory over Sri Lanka in the ongoing Cricket World Cup. The former India captain has been lately criticized for his slow batting approach but put in a decent display against the Lankans with four catches. But another interesting facet of the ongoing tournament is that MSD has conceded the most byes.

Against Lanka, in the 42nd over, he also gave away four byes off Hardik Pandya.

Dhoni has conceded 24 byes in this competition, out of a total 71. MSD has conceded 33.8% of the total byes conceded. He has also conceded the most byes in the World Cup. Australia's Alex Carey is second on the list, followed by Shai Hope and Jos Buttler.

After the incident against Lanka, the on-air commentators had said, "That’s a rare moment, MS Dhoni does not usually do that."

After the Lanka win, Rohit Sharma revealed that Dhoni's cake would be cut in the team bus in a rather funny interaction with reporters.