After roping in Eelco Schattorie as head coach, Kerala Blasters will be aiming for a playoff spot in the upcoming 2019-20 Indian Super League season. 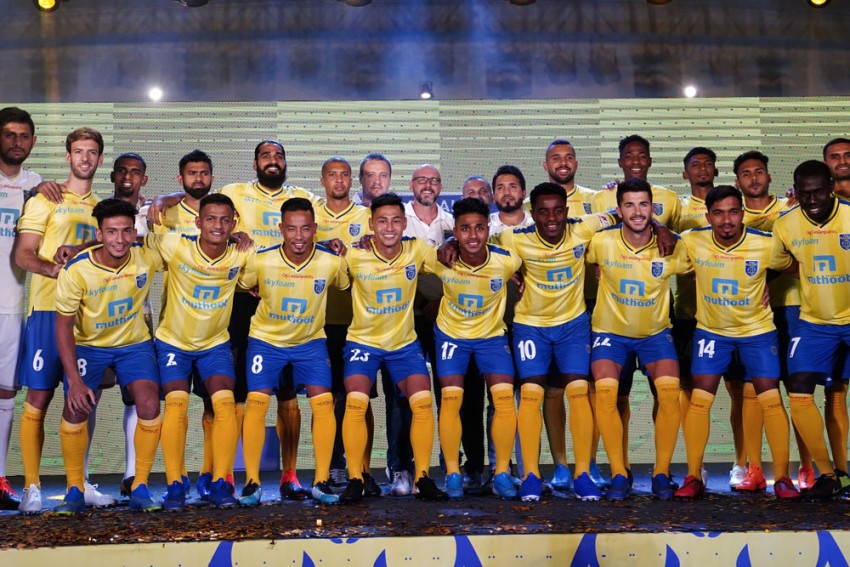 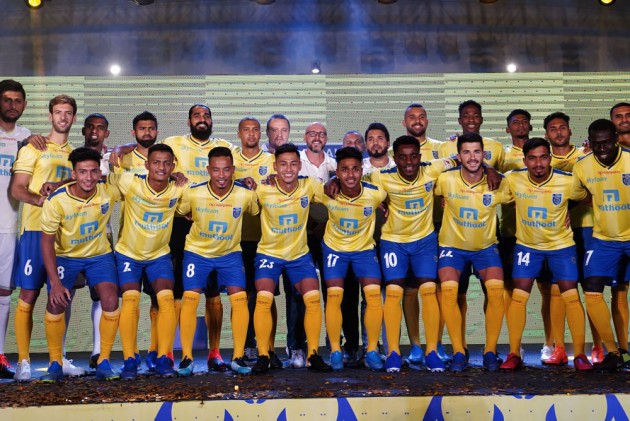 After a shambolic 2018-19 season, Kerala Blasters will be hoping to pay back their amazing fans with some victories in the upcoming 2019-20 Indian Super League season. Having roped in Eelco Schattorie, who received rave reviews during his tenure with NorthEast United, the club have a great chance to challenge the likes of Bengaluru FC and FC Goa. The Tuskers will play in the season opener against ATK, at home, and will be eyeing three points.

2014: The club finished fourth in the league standings, thereby reaching the playoffs. Kerala lost to ATK in the finals.

2015: The club finished bottom in an eight-team league table.

2016: Blasters finished at second position in the league table, reaching the playoffs. They lost to ATK in the title clash.

2017-18: The team finished at sixth position in the standings.

The club's biggest acquisition this season has been Bartholomew Ogbeche. The striker's goals (12 in 18 fixtures) single handedly carried NorthEast United to the playoffs last season, and he could be the decisive factor for Kerala in this campaign. It is also worth noting that he was under Schattorie’s tutelage in NorthEast.

Eelco Schattorie's arrival at the helm of Kerala Blasters is good news to the Manjappada. He has proved his mettle in the Indian Super League with NorthEast United, where he turned them into title contenders.

The Dutchman believes in defensive football, something which we see in the Eredivisie. He believes in defending deep and then counter-attacking with lightning speed. Schattorie's tactics revolve around an intelligent attacking midfielder and a strong striker, and this is where Samad and Ogbeche come into his plans. The former will be used as a link between the team's midfield to the attackers like Ogbeche, whose physicality will reap benefits. Unlike last season, we can expect Kerala to score plenty of goals and Sahal to really mature as a football player.

Kerala Blasters have made a huge amount of transfer dealings this season, so their main strength lies in the squad depth.

The team looks strong in attack, with Ogbeche expected to lead the lineup with much aplomb. On paper, the team is one of the strongest attacking side in the league, and will need to convert that in practical terms on the field.

Currently, the team is not showing much weakness on analysis, but it will need to work on its defensive aspect. With Sandesh Jhingan out injured, the club will need to find a leader, who can control the backline unlike last season, when it was in complete chaos.

Kerala Blasters have done shrewd dealings in the transfer market and possess the best fanbase in the Indian Super League. After getting the likes of Ogbeche and Schattorie, anything less than a top four finish will be a huge disappointment. Expect the club to battle it out for a playoff spot this season.