After the dismissal of Shikhar Dhawan, both Shreyas Iyer and Rishabh Pant walked towards the pitch before the latter eventually walked in to join his captain at the number four position during the third and final T20I match against South Africa at Bengaluru 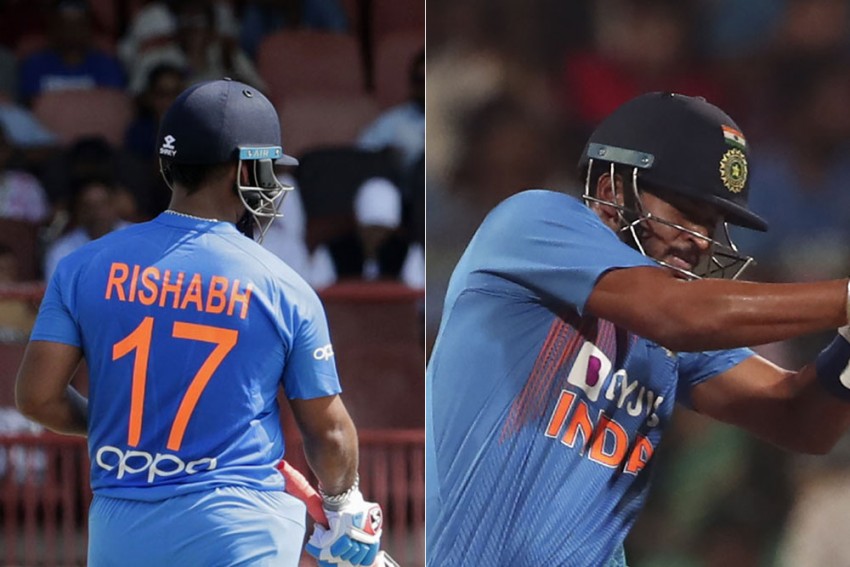 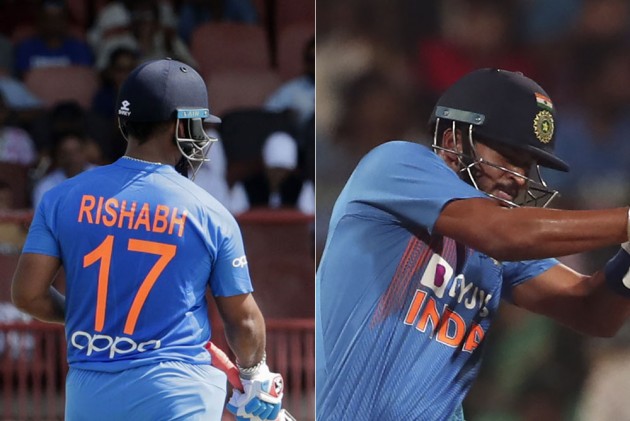 "Miscommunication" between Rishabh Pant and Shreyas Iyer nearly saw both players walking out to bat at the same time, creating confusion during the third T20 International between India and South Africa at Bengaluru on Sunday.

After the dismissal of opener Shikhar Dhawan, both Iyer and Pant seemed headed towards the pitch before the latter eventually walked in to join his captain at the number four position.

Kohli was asked about it at the post-match press conference after South Africa emerged winners by nine wickets. "I think there was a miscommunication. That was what I understood afterwards," he said.

"The batting coach had a word with both of them. There was a misunderstanding over who has to go at what stage," Kohli said. "It was a little funny as well afterwards because they both wanted to walk in. So it would have been very funny if both reached the pitch, you know three batsmen in the field."

Asked who was originally slated to bat at number four, Kohli said they "had plans" according to phases.

"I think after 10 overs what we had decided was that Rishabh would walk in, and before that, Shreyas had to walk in. But I think both of them got confused and didn't realise who has to walk in at what stage of the game," Kolhi said.

Dhawan got out the eighth over with India at 63 for two.