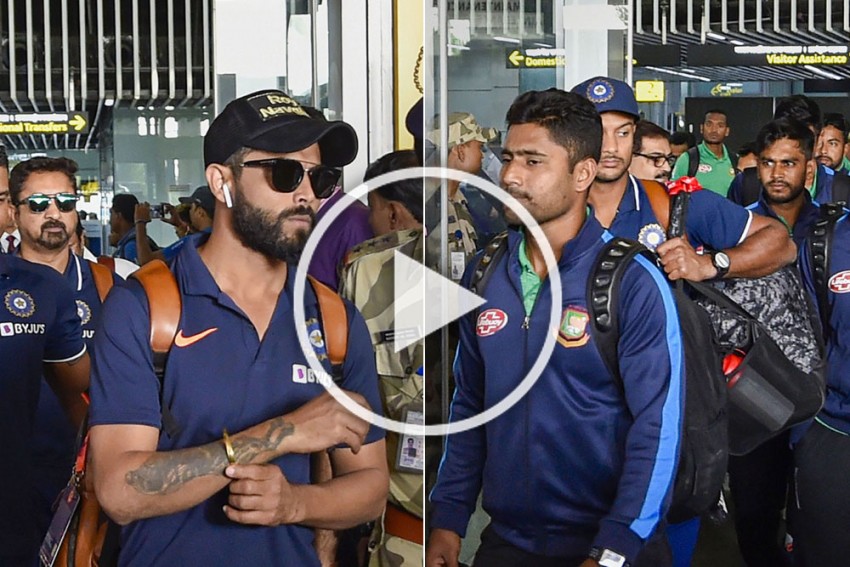 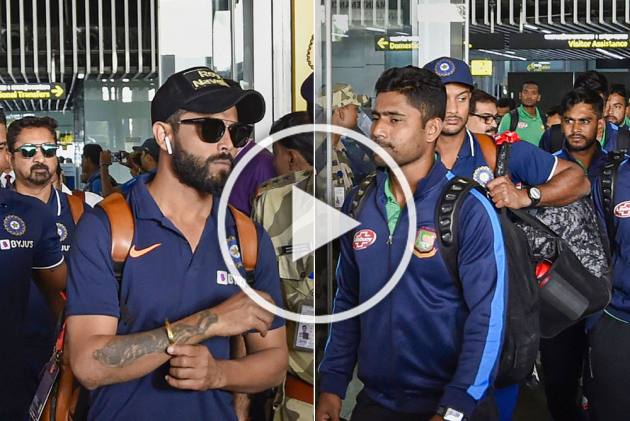 The Indian team has arrived in Kolkata for the second Test against Bangladesh, which will be the first time ever that they will be playing a day-night Test match. The match will be played from November 22 to 26. (More Cricket News)

The BCCI on Tuesday tweeted a video of the players exiting the team coach. India had won the first Test within three days and used the extra time they got for practicing with the pink ball at the Holkar Stadium in Indore.

#TeamIndia have arrived here in Kolkata for the #PinkBallTest#INDvBAN pic.twitter.com/fAoCdBM306

It was earlier reported that the coaches of the two teams, Ravi Shastri and Russell Domingo, are likely to visit Eden Gardens after landing in the city.

"The coaches can go. They are scheduled to head to the Eden directly from the airport," local India team manager Samrat Bhowmick told IANS.

Skipper Virat Kohli and vice-captain Ajinkya Rahane touched down at around 9.40 a.m. before the rest of the players and headed straight to the team hotel. There was the usual fanfare at the Netaji Subhas Chandra Bose International Airport as many fans sported pink t-shirts to celebrate the occasion.