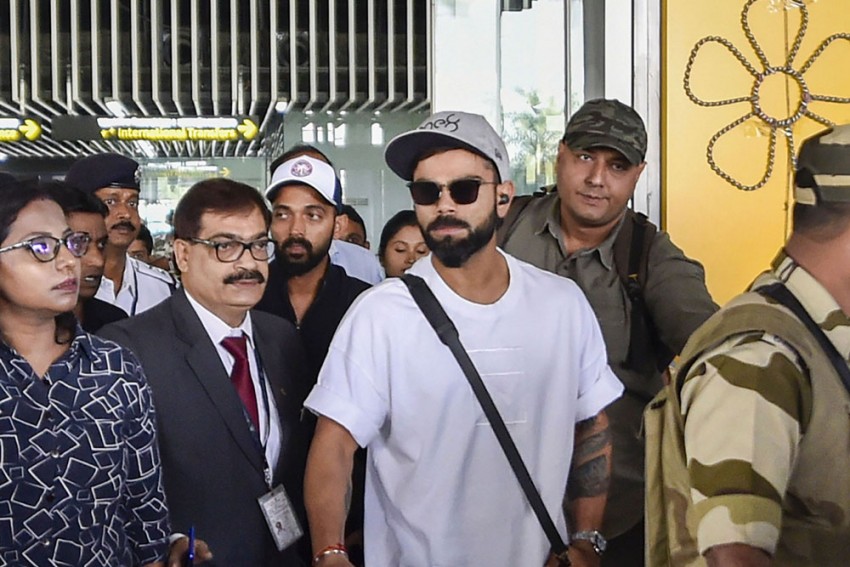 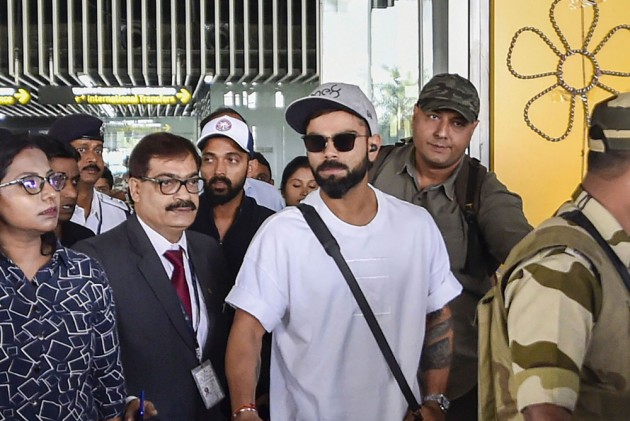 Here, we look at five reasons to watch the historic pink-ball Test:

Kolkata turns pink with the first-ever D/N Test match. It paves the way for the nation to host many more pink ball matches making the pink ball the new red ball.

Cricket made its mark in sporting culture for the first time way back in the 1800s with the introduction of Test cricket.

Eden Gardens, the mecca of Indian cricket has witnessed a few historic records. Harbhajan Singh became the first Indian to take a hat-trick in Test cricket against Australia in 2001 and Rohit Sharma became the highest individual scorer in ODI cricket with his epic 264 against Sri Lanka. Now Eden Gardens will host India's first-ever day and night Test.

A week of cricket celebration on Star Sports will bring exclusive segments that showcase the making of the first pink ball test in India at the Eden Gardens, with exclusive sneak peeks of players preparing for the historic day. Star Sports experts and talent create excitement around the pink ball match as India reaches this cricketing milestone.

Ganguly on Tuesday revealed that tickets for the first four days of the match have been sold out.  India won the first Test at Indore inside three days, by an innings and 130 runs.