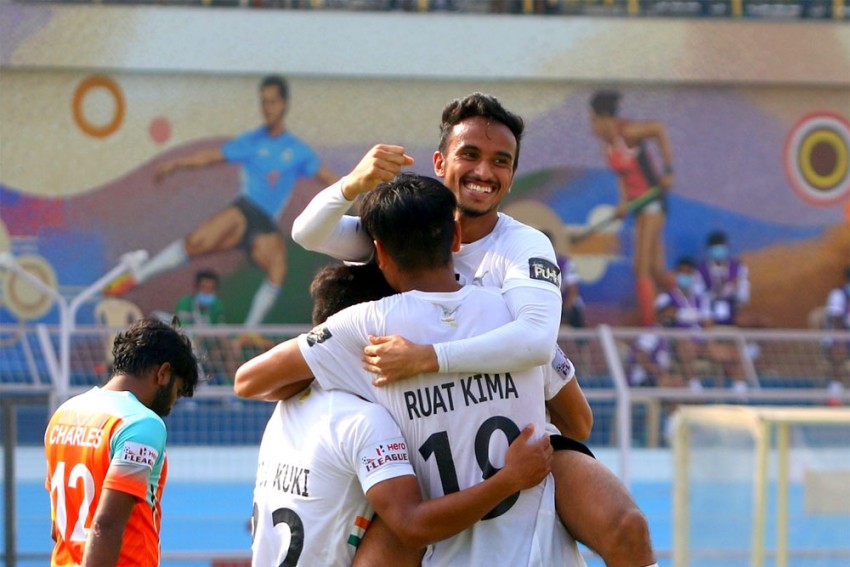 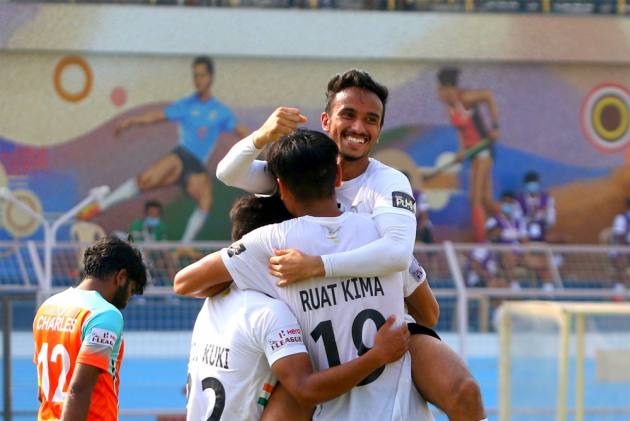 Sudeva Delhi FC came back from a goal down to beat Chennai City FC 2-1 in a Group B match of the I-League in Kolkata on Saturday. (More Football News)

Satyasagara's side took the lead in the sixth minute after Demir Avdic won the ball of Sairuatkima in the area, and cut his cross back to Jockson Dhas, who placed his shot into the right bottom corner.

Sudeva retaliated immediately and Kean Lewis met Naroem Mahesh's cross, only to have his header blocked in a crowded penalty area in the eighth minute.

Sudeva finally cracked the Chennai City defence in the 34th minute when Pauliankhum latched on to Naorem Mahesh's through pass and powered his strike through the keeper's legs to level the score line.

With half time approaching, it was Sudeva's turn to threaten after surviving three close scares. But unlike Chennai City, Sudeva made good of the one chance they got as Sairuatkima headed in Kean Lewis' corner, making up for his earlier error.

Sudeva finished the first half with a 2-1 lead over Chennai City.

Satyasagara's side started the second half brightly when substitute Ranjeet Pandre latched on to Sriram's pass, but could not beat the oncoming keeper Sachin Jha from a narrow angle in the 51st minute.

Satyasagara brought in Elvedin Skrijelj and Pravitto Raju, and the latter came close to equalising in the 85th minute, when he met Jockson Dhas' cross, but his diving header ended on the wrong side of the post.

With the victory, Chencho Dorji's side now have 12 points from 11 games.