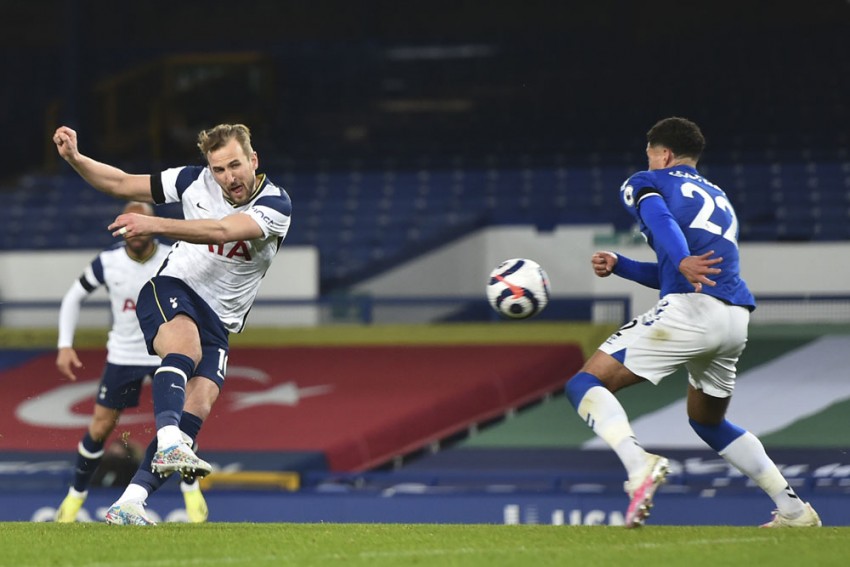 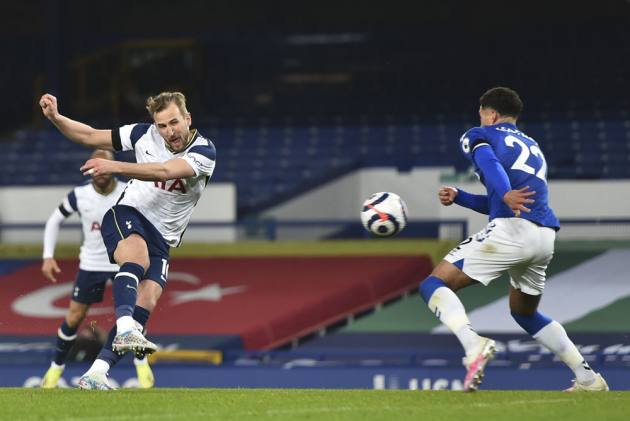 Harry Kane has two iconic Premier League strikers in his sights after he plundered his 20th top-flight goal of the season in Tottenham's clash with Everton on Friday. (More Football News)

The England international's clinical finish in the 27th minute at Goodison Park took him to 20 Premier League goals in a campaign for the fifth time in his career.

Only Newcastle United legend Alan Shearer (seven) and Manchester City forward Sergio Aguero (six) have achieved the feat more often in the history of the competition.

The emphatic strike saw him overtake Jermain Defoe to briefly move joint-seventh with Robbie Fowler on the all-time list of Premier League scorers. However, goal number 164 arrived in the second half when smashing home a loose ball inside the penalty area.

Everton have suffered more than most when up against Kane, with the 27-year-old one of only three players to reach double figures when it comes to Premier League goals against the Toffees, after Les Ferdinand and Shearer (16 each).

Meanwhile, only Jimmy Greaves (seven) has scored 20 or more goals in a top-flight season for Spurs more times than Kane, who had failed to reach that number in both 2018-19 and 2019-20.