England Vs Pakistan, 1st Test, Day 3: We've Given Ourselves A Chance – Chris Woakes

England used pace to break down Pakistan's batting, but it could be the tourists' spinners who are key to the rest of the Old Trafford game. 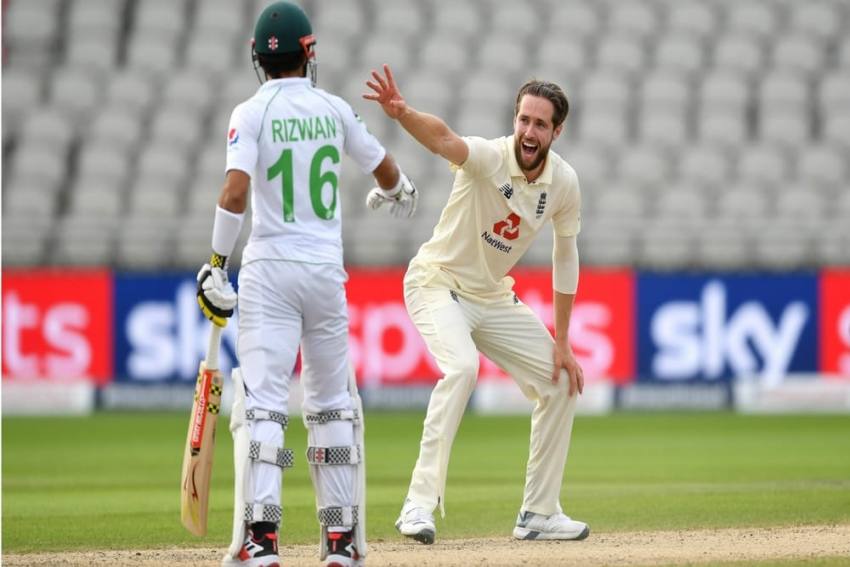 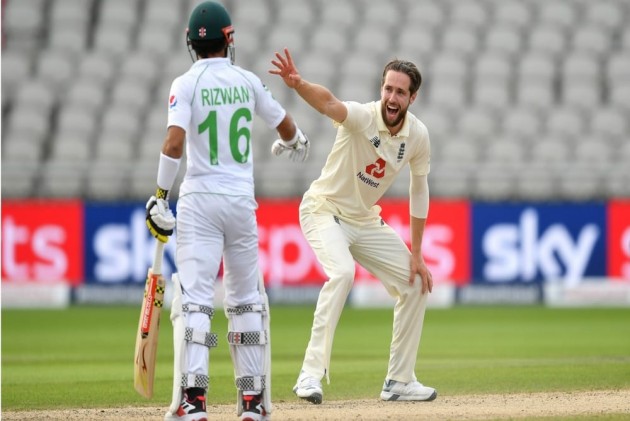 Chris Woakes believes England can pull off a stunning Old Trafford victory over Pakistan after a stirring bowling performance on the third day.

That meant they led by 244, having outperformed England - all out for 219 earlier in the day - with the bat first time round, setting the stage for a run chase that the home side will hope begins early on Saturday.

Woakes told Sky Sports: "We'd have liked to have got close to them in the first innings, but we are where we are in the game, and we had an opportunity to go out there and bowl them out and thankfully we've got them eight down."

Pakistan have a fine pace attack but England could face a stiff test against the turning ball, on a pitch that has already offered plenty to leg-spinners Yasir Shah and Shadab Khan.

Asked if the wicket was likely to deteriorate, Woakes said: "Potentially, yeah. When you lose the toss on a surface like this, you're always going to be up against it, especially if there's a first-innings deficit.

"But at the same time we've given ourselves a chance. We feel we can get them. But we've still got to pick up two [wickets] in the morning."

When England bat, they cannot afford to take a cautious approach, according to Woakes.

"We've got to come out and try to be positive," he said. "If you look to sit in on this wicket, particularly against the spin I suppose, there's one with probably your name on it.

"I feel if we start well in a chase like that you've always got a chance."