Nominees who fetch two or more votes can fight the election for the ICC chairman's post. Dave Cameron's reign at the Cricket West Indies was ended by Ricky Skerritt last year. 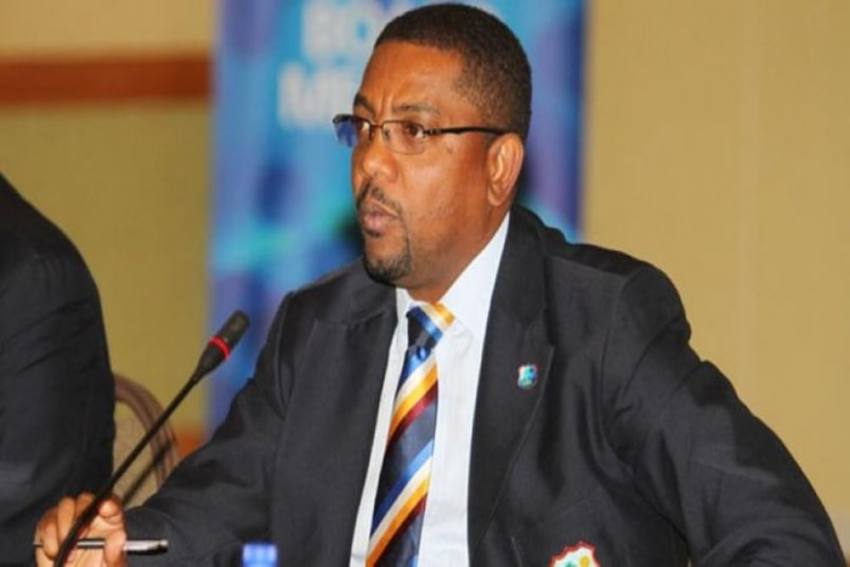 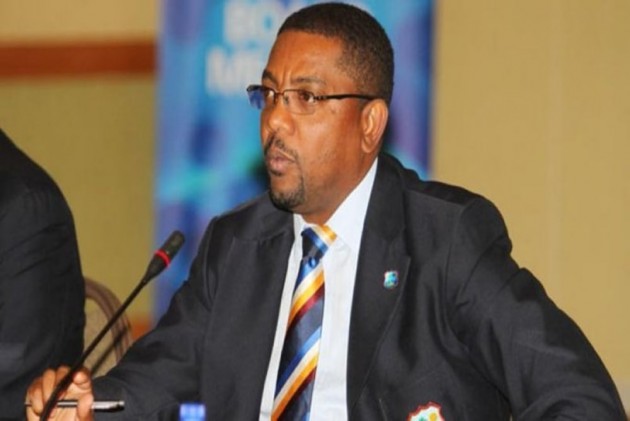 Aspiring to succeed Shashank Manohar as ICC Chairman, former Cricket West Indies President Dave Cameron has revealed that he hasn't even got the backing of the body he once led and surprisingly, that might actually work to his advantage.

Cameron's name came up when he was backed by the United States.

"Well, at this point in time, I'm not getting any support from home, but that is not a bad thing as everybody in the room will know that I'm independent and am looking at world cricket rather than coming with my own agenda," Cameron told 'Cricbuzz'.

"It was the US cricket Hall of Fame that called me and said that 'the USA is a massive market that needs to be developed'. I have done a lot of work with the USA cricket board and they are trying to play cricket in the US.

"They (USA Cricket) felt that it was the right time. Also, with the next cycle of ICC rights coming from 2023-2031, this is the best time if you are going to have someone with a plan to really look at world cricket," he added.

Manohar stepped down early this month after over four years at the helm, letting go of a third term after it became clear that he would not find enough backers for it in the ICC.

England's Colin Graves is the top contender to take charge of the position as and when the elections happen. BCCI President Sourav Ganguly's name is also doing the rounds but he hasn't yet revealed his cards.

As for Cameron, the West Indian said he isn't "counting votes at this point" but he does have a plan for the game if he makes it.

"First, we have to see how many will get nominated, then we can start (talking about) about this question of vote. I don't want to get into specifics (about his plans to improve the game) but I will look after the sport," he said.

"I tend to look at the commercial model, financial model, domestic cricket and the entire schedule. I think world cricket needs a change from the current direction," he added.

Nominees who fetch two or more votes can fight the election. Cameron's reign at the CWI was ended by Ricky Skerritt last year.