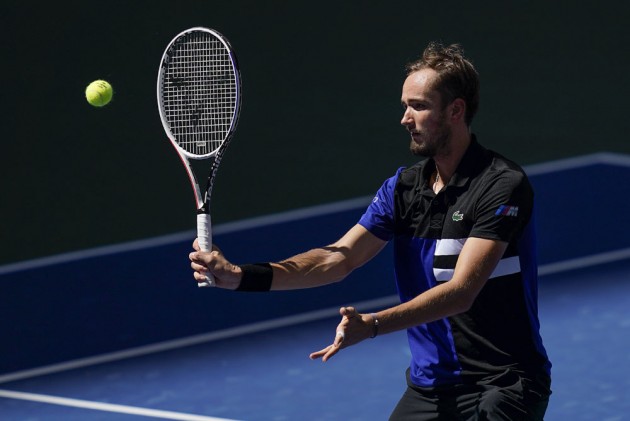 The Russian, who was given a bye for the first round, went into isolation after returning a positive test on Monday.

"It's a big disappointment not to play in Monte Carlo," he said in a statement. "My focus is now on recovery and I look forward to getting back out on Tour as soon and as safely as possible."

Medvedev, who lost the Australian Open final to Novak Djokovic in January, had been practising with 11-time Monte Carlo champion Rafael Nadal on Monday.

The 25-year-old last played at the Miami Open at the end of March, where he lost in the quarter-finals to Roberto Bautista Agut.