Lifting the Premier League trophy with no fans watching on would be strange for Liverpool captain Jordan Henderson. 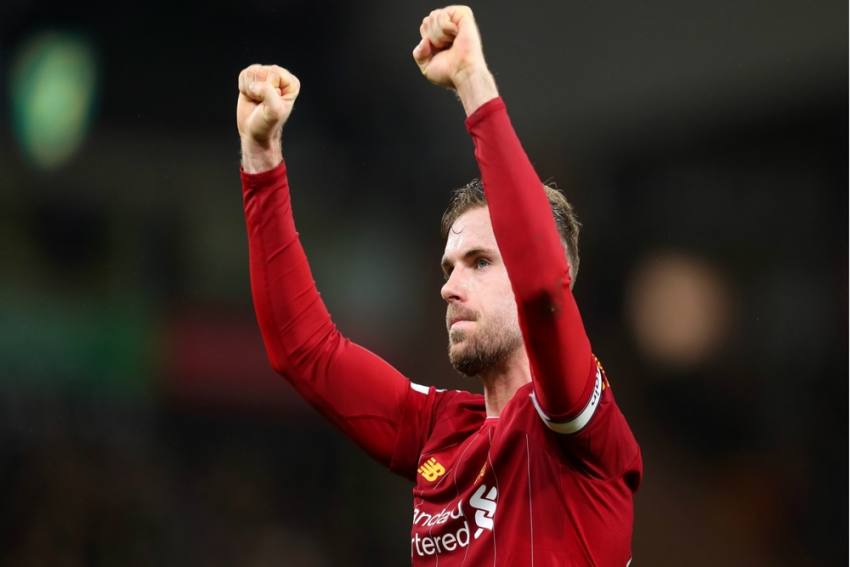 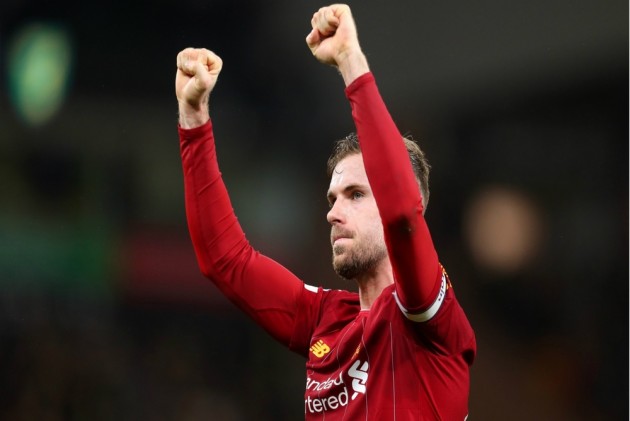 Liverpool captain Jordan Henderson admitted it would be "pretty strange" to lift the Premier League trophy without fans in attendance.

Jurgen Klopp's men are on track to win a first league title since 1990, holding a 25-point lead at the top with the season suspended due to the coronavirus pandemic.

With the Premier League reportedly aiming to restart behind closed doors as soon as next month, Henderson could be lifting a trophy with no fans watching on.

The midfielder said it would be unusual if that was the case, although warned his team still had work to do.

"Of course it would feel different because if you win any trophy and receive it without any fans there, it would be pretty strange," Henderson told BBC Radio 5 Live.

"It is still not over. We still have work to do and we still need to perform at a high level right the way until the season finishes because we want to finish as strongly as we can to make sure it is a full season.

"After that, whether we win it or whatever, then [receiving] the trophy and the fans not being there ... you just have to deal with it when it comes. Hopefully it does happen. We are still in a very good position.

"It will mean we have won the Premier League and we will all be very happy but then we can look to the future – and whenever fans are allowed back into the stadium, I am sure we will have some sort of celebration together."

Premier League clubs have returned to training amid the COVID-19 crisis, which has led to more than 351,000 deaths worldwide.

Henderson said he had felt safe on his return as he looks ahead to a potential restart.

"My opinion is that as soon as everyone is comfortable and as soon as it is safe to do so, we are guided by the experts and doctors on what they deem safe to do," he said.

"For us at Liverpool, it has been really good. It has been great to get back and everyone has felt comfortable and safe, otherwise we would not have gone in.

"Hopefully that is the case throughout the Premier League."