Real Madrid's former president Lorenzo Sanz died on Saturday, with the 76-year-old having been hospitalised after contracting coronavirus. 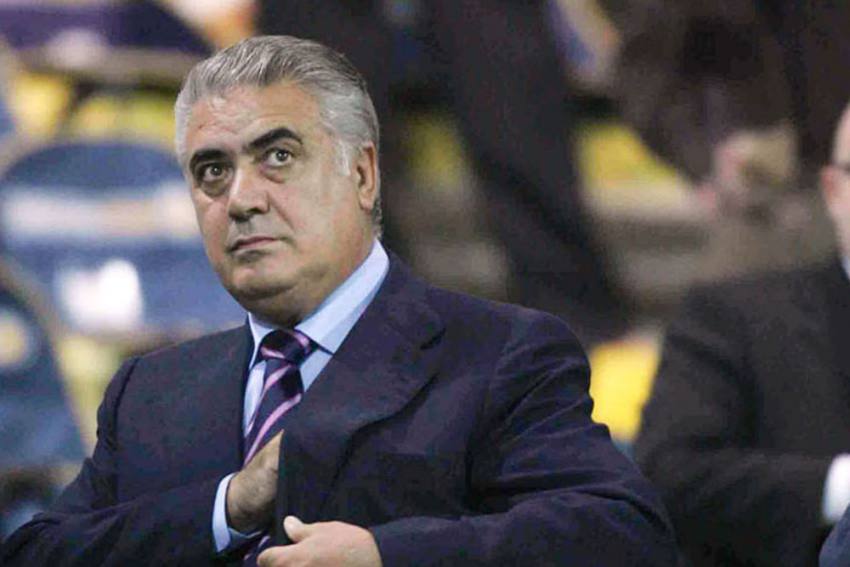 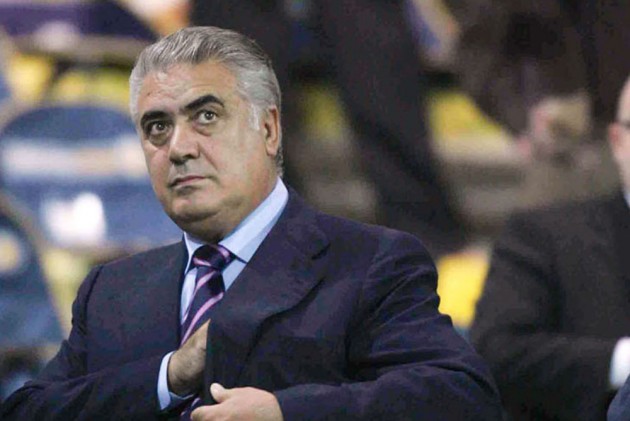 Former Real Madrid president Lorenzo Sanz has died at the age of 76 after contracting the coronavirus.

Sanz was president of Madrid between 1995 and 2000, presiding over two Champions League triumphs, one LaLiga title and the Spanish giants winning the now-defunct European Cup Winners' Cup.

He had been admitted to hospital this week with coronavirus-like symptoms, the pandemic having sent Spain and other nations into lockdown.

"My father has just died," he wrote. "He did not deserve it to end in this manner. One of the best, most courageous and hard working people I have seen in my life. His family and Real Madrid were his passion."

#LaLiga offers its sincerest condolences to the family of Lorenzo Sanz, ex-president of Real Madrid. Rest in peace.

In a statement issued on their official website, Madrid said: "Real Madrid, its president and the board of directors regret with great consternation the death of Lorenzo Sanz, who was president of Real Madrid from 1995 to 2000.

"They also want to express their deepest condolences and all their affection and affection to his wife Mari Luz, their children, Lorenzo, Francisco, Fernando, María Luz [Malula] and Diana, and their family and friends. Condolences that also extend to all Real Madrid.

"Today, Real Madrid is mourning the loss of a president who dedicated a large part of his life to his great passion: Real Madrid.

"Given the current circumstances, Real Madrid will pay him the recognition he deserves as soon as possible."

"His death saddens even more these difficult days in which we find ourselves. My deep condolences to family and friends. Rest in peace."

He tweeted: "DEP President, a big hug to family and friends in these difficult times. And a very special memory for those who have also left us because of this fatal virus. Much strength to all."