Australia, And Other Oceania Nations To Compete In 2022 Asian Games 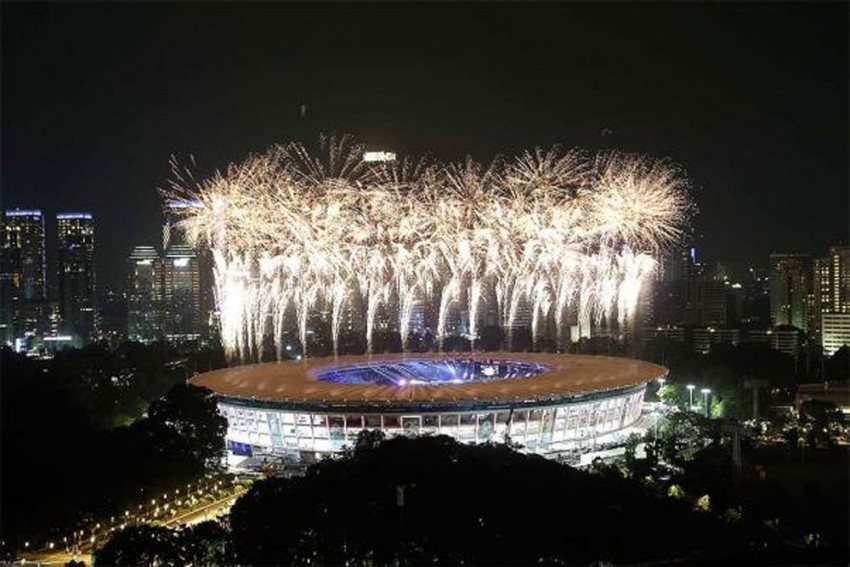 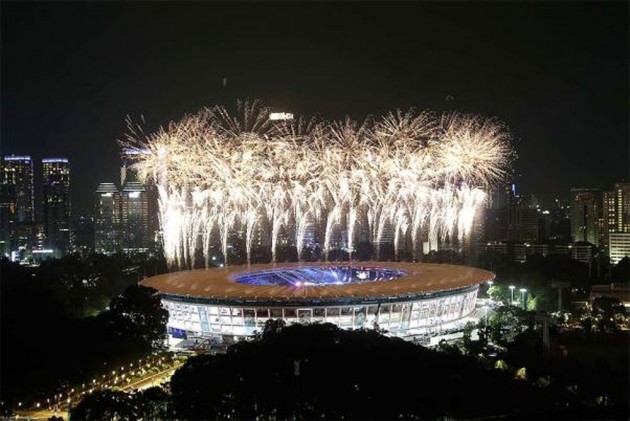 In a historic move, the Olympic Council of Asia (OCA) has invited global sporting powerhouse Australia and other Oceania nations to compete in the 2022 Asian Games.

The decision came at a meeting of the OCA meeting in Bangkok late Sunday, with Australia welcoming the move as "a very positive outcome".

"Australia is very grateful for this opportunity and there will be enormous interest from our Oceania neighbours," said Australian Olympic Committee president John Coates on Monday.

"The critical thing is our place is confirmed for #Hangzhou2022 and that’s a very positive outcome for us."

"This is something I have been pursuing for more than 20 years."

Oceania – Australia, New Zealand and a swathe of Pacific islands – has not taken part in the regional Olympics before, but sporting ties with Asia have been growing.

The invitation to the Games in China's Hangzhou is however limited to volleyball, beach volleyball, basketball and football and fencing. It has ruled out sports such as swimming and track cycling which Australia would be expected to dominate.

It culminates a long Australian-led drive for stronger ties with the Olympic Council of Asia.

"This has been quite a journey that ultimately will benefit athletes in this region," added Coates.

Australia has been a member of the Asian Football Confederation since 2006, and previously took part in the East Asian Games in Osaka in 2001 and the 2017 Asian Winter Games in Sapporo.

With 35 sports and 10,000 athletes competing, the Asian Games is second only to the Olympics as a global multi-sport event.

Coates said the number of Australian athletes competing in 2022 would likely be contained.

"There's a cap of 10,000 athletes for these Games so there will need to be some decisions made along the way about which Australian men's and women's teams will compete," he said.

"But the critical thing is our place is confirmed for Hangzhou 2022 and that's a very positive outcome for us."