Novak Djokovic kicked off his quest for a record-equalling sixth ATP Finals title with a straight-sets victory over Diego Schwartzman on Monday. 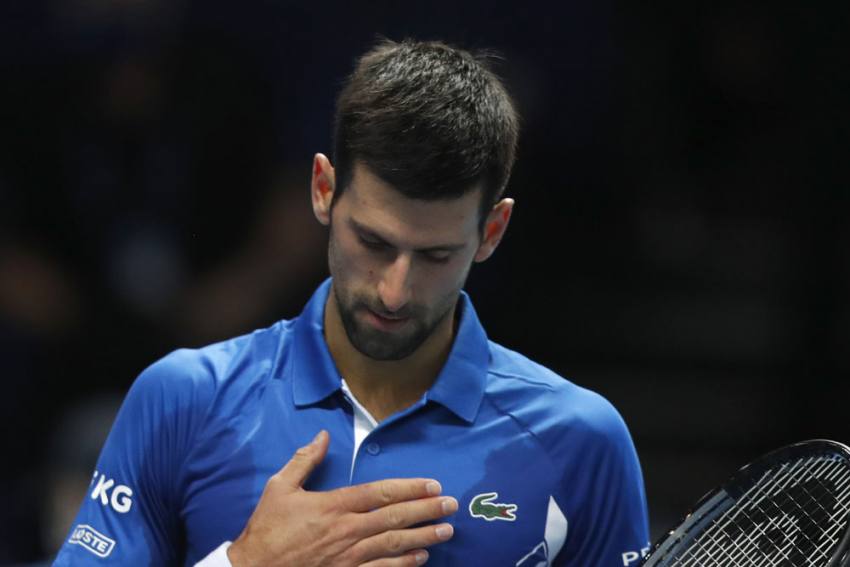 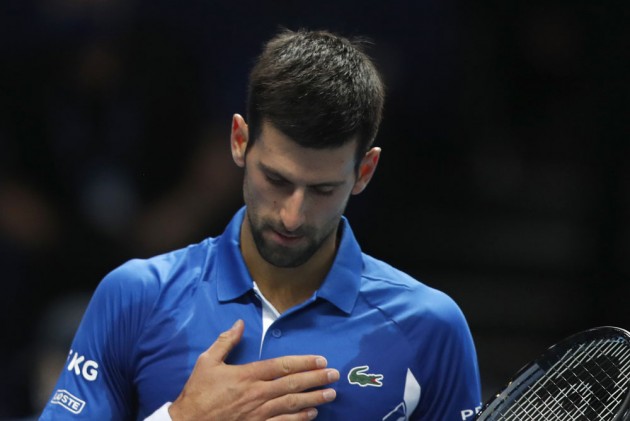 Novak Djokovic kicked off his quest for a record-equalling sixth ATP Finals title with a straight-sets victory over Diego Schwartzman on Monday. (More Tennis News)

The world number one, who last won the season-ending event in 2015, needed one hour and 11 minutes to overcome Schwartzman 6-3 6-2 in London.

Schwartzman is competing in the competition for the first time and he made a good start as he broke Djokovic in the third game, but his opponent instantly hit back to level up.

A perfect forehand winner saw Djokovic break Schwartzman – still seeking a first win against the Serbian – in the eighth game before taking the opening set.

The 33-year-old made plain sailing of the second set as he held throughout and twice broke Schwartzman, getting the job done with a powerful forehand volley winner on his third match point.

"It was a close encounter until I broke his serve at 4-3," said Djokovic, who was awarded the year-end number one trophy prior to the match. "I managed the close out the first set.

"Second set, I started swinging through the ball a little more, bit less hesitation from both corners and I was very pleased with the way I played in the second set.

"I must say that it feels very strange to play in front of the empty stands. For all the tennis fans watching on the TV, we love you guys, we miss you guys."

Daniil Medvedev takes on Alexander Zverev in the other Group Tokyo 1970 fixture later on Monday.