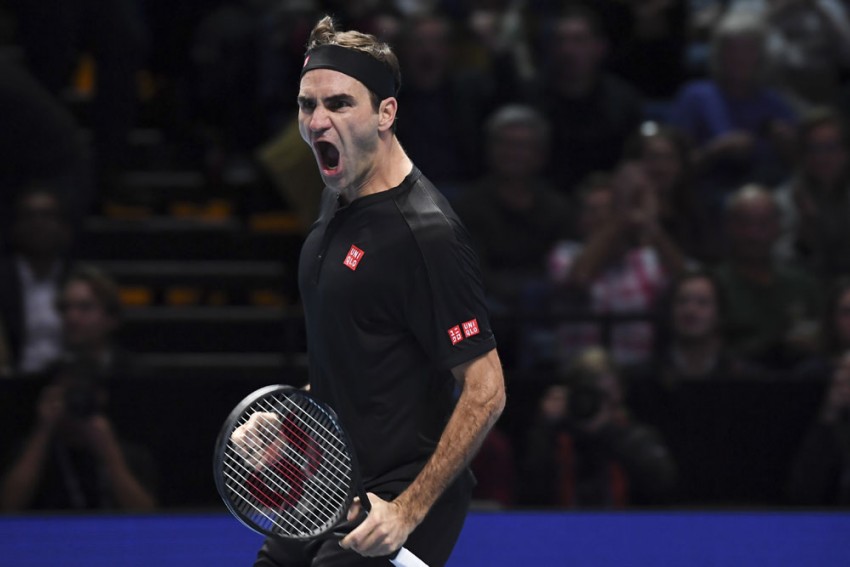 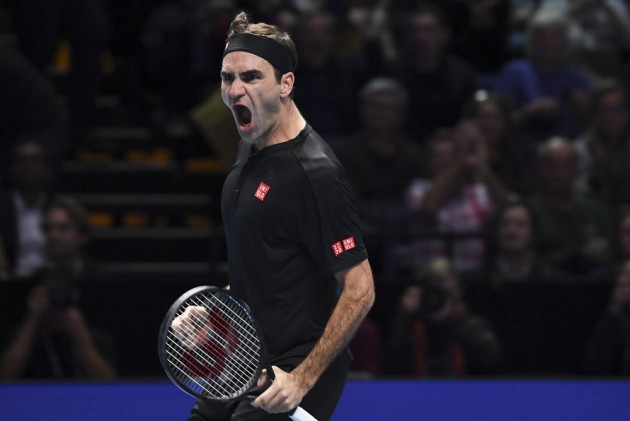 Roger Federer triumphed in a win-or-bust ATP Finals encounter with Novak Djokovic at the O2 Arena on Thursday, meaning Rafael Nadal will end 2019 as the world number one. (More Tennis News)

Six-time champion Federer was in fine fettle as he restricted the rallies to seal an impressive 6-4 6-3 victory over Djokovic, ensuring it was he who qualified from Group Bjorn Borg behind Dominic Thiem.

The Serbian's defeat – his first in six meetings with the 38-year-old – ended his hopes of regaining top spot in the rankings from Nadal, who only replaced him last week.

Federer surrendered two championship points before falling to Djokovic in a thrilling five-set Wimbledon final in July, but he looked unbeatable as he clinched a first victory over the 16-time major winner since 2015.

SWEET REDEMPTION FOR ROGER!@rogerfederer has defeated Novak Djokovic and has made the #NittoATPFinals semis!

Djokovic stayed cool to stave off a break point in game one but successive double faults put him under pressure in his next service game and Federer seized the initiative with a fierce backhand.

The match continued at a high pace – only five points in the opening set lasted for nine shots or more – and, after Djokovic battled back from 0-30 down to complete an essential hold in game nine, the Swiss sent down an ace to seal the set.

Federer kept the pressure on at the start of the second but was met with resistance as the world number two dug in to fight off a pair of break points with impressive work from the baseline.

Djokovic appeared to hurt his right elbow while stretching for the ball in game two yet seemed to be gaining momentum, only for a scintillating Federer forehand to deny him a chance to move 3-1 up.

The Swiss heeded his warning and pounced in the next game after a long forehand from Djokovic ended a baseline exchange on the second of three break points.

A pair of unforced errors helped hand Federer a trio of match points and he leapt into the air when Djokovic failed to get a volley over the net, completing a resounding win for the 20-time grand slam champion.