Ashes 2019: England To Bring In Craig Overton For Chris Woakes Against Australia At Old Trafford 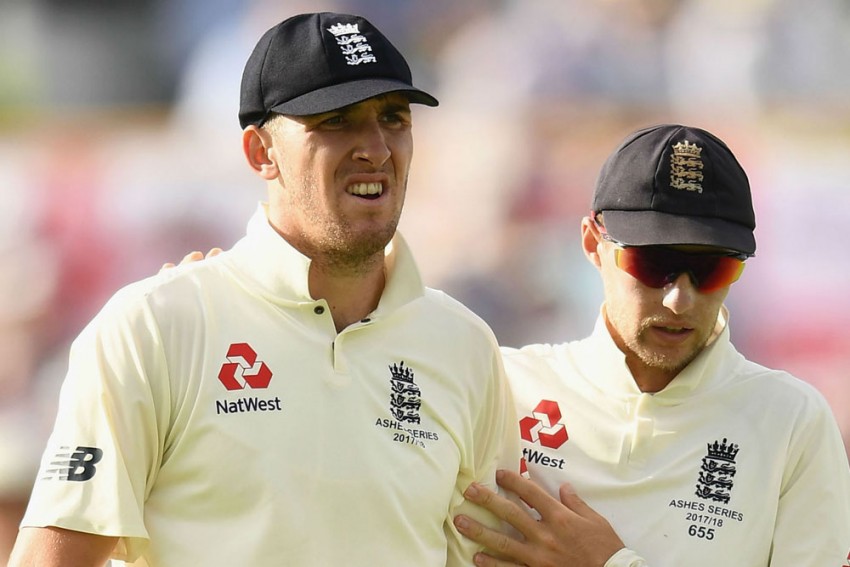 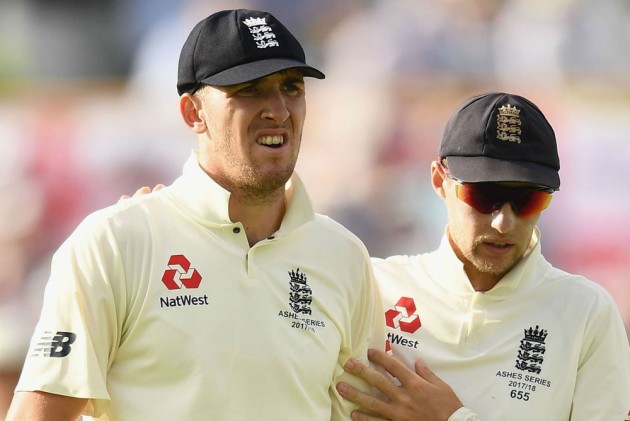 England have turned to Craig Overton for the crucial fourth Ashes Test against Australia at Old Trafford, with Chris Woakes the man to miss out.

Speaking at the pre-match news conference on Tuesday, captain Joe Root confirmed Somerset's tall seamer Overton, 25, will feature in a five-day match for the first time since March 2018.

The hosts' batting struggles have been more pronounced, but all-rounder Woakes will drop out of the attack having taken just two wickets at Headingley across 22 overs and scoring a combined six runs with the bat.

"At this ground, I think it does perform differently, an extra bit of bounce that a tall bowler gives you, I think that balances out our attack in these sorts of conditions," said Root.

"[Overton] is a competitor. We saw him come into Ashes cricket on debut and straight away looked at home, got himself in a battle and I expect him to do just that this week.

"He's got good control, good skills and can move the ball off straight and I expect him to cause some issues for the Aussie batters."

Though the series is level at 1-1, the manner of England's incredible one-wicket victory at Headingley in the third Test suggests the momentum will be with Root's team at Old Trafford.

"You come off the back of a win like that, it's a big win for the whole squad - for it to happen in the way it did, for us to turn up here with confidence and very much alive in this series," added Root.

"The way we played the week before at Lord's, it started to feel like we were wresting our way back into the series.

"Last week I think we made quite a lot of mistakes and we didn't get it right but through some individual brilliance and resistance in our batting in the second innings, and high-quality bowling throughout - bar the odd spell here and there - we still managed to win in a way

"If we can bring those two performances together it feels like we'll be in a really good place this week as well."