Afghanistan's poor show in a 'home series' against West Indies where they lost all in three formats may have prompted the authorities to call back Asghar Afghan. 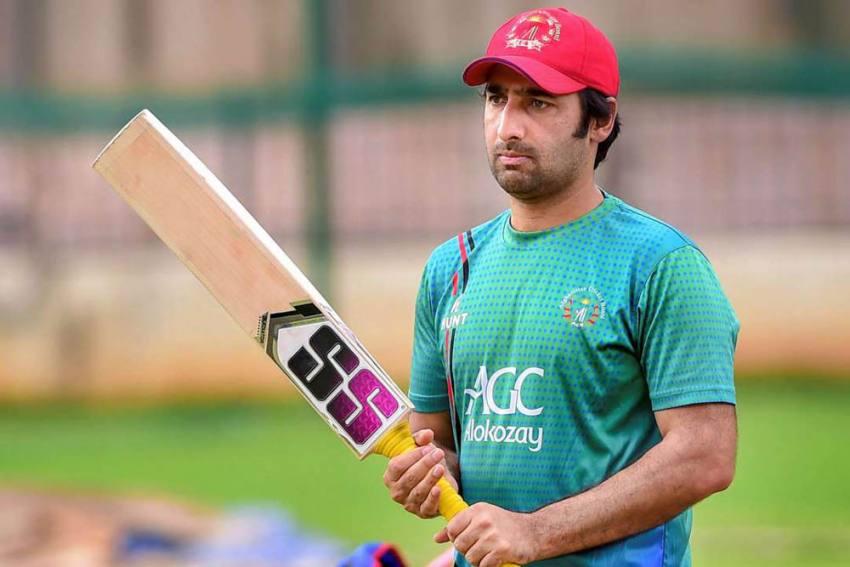 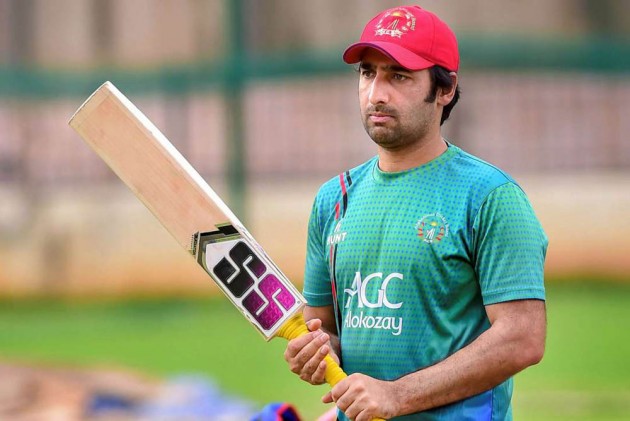 The Afghanistan Cricket Board re-appointed former captain Asghar Afghan as the skipper across all formats of the game on Wednesday.

The decision taken by the ACB's top management officials, comes seven months after Asghar was stripped from captaincy across formats.

Afghanistan's poor show in a 'home series' against West Indies where they lost all in three formats may have prompted the authorities to call back Afghan.

"As per the decision by ACB Top management, senior player Asghar Afghan is reappointed as team Afghanistan's captain across formats," ACB wrote on its official Wednesday.

In April, two months before the ODI World Cup, ACB had named Rahmat Shah, Gulbadin Naib and Rashid Khan as replacements of Asghar in the Test, ODI and T20 teams respectively.

However, after the World Cup after a disappointing show in England, where Afghanistan lost all its nine matches, all-rounder Rashid was named skipper across all formats.

Under Asghar's leadership, Afghanistan became a Full Member of the International Cricket Council and secured their maiden Test win against Ireland in Dehradun last month.

The 32-year-old Asghar has represented Afghanistan in 111 ODIs, 66 T20 Internationals and 4 Test matches.