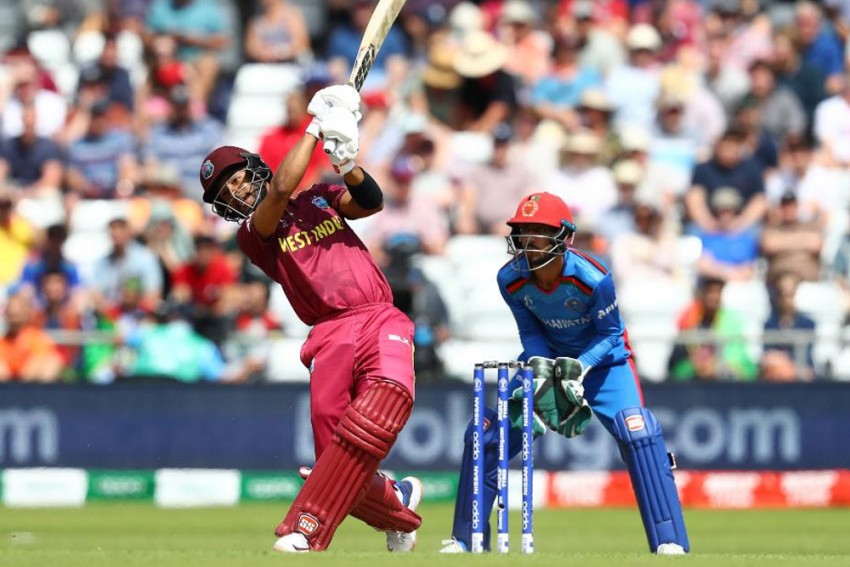 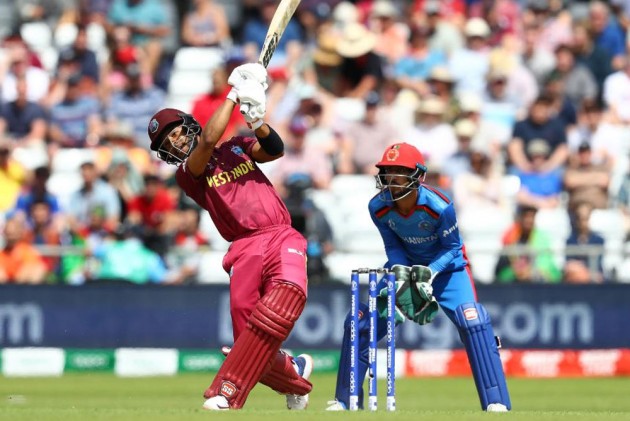 Shai Hope marked turning 26 in style as his 109 not out inspired West Indies to a five-wicket ODI victory over Afghanistan, completing a 3-0 series whitewash. (More Cricket News)

A day after his birthday, Hope hit eight boundaries and three sixes in a supreme 145-ball innings, though the Windies left it late to secure victory.

Asghar Afghan (86), ably supported by Hazratullah Zazai (50) and Mohammad Nabi (50 no) gave Afghanistan hope of salvaging some pride in the series as they set 249-7 from their innings in Lucknow.

But Hope came to the fore, anchoring himself at the crease, with debutant Brandon King (39) providing support before Nicholas Pooran offered a quickfire 21 as the Windies' remaining opener moved beyond 50.

Captain Kieron Pollard provided a useful 32, with Roston Chase (42 no) then coming in to up the run rate.

Hope brought up his seventh ODI century with a tidy single off Rashid Khan, with Chase on hand to wrap up the series in style with a four over short leg with eight deliveries to spare.