Saudi Arabia, who clinched the AFC U-19 Championship in 2018, picked up all three points in their opening qualifier against Afghanistan while India lost to Uzbekistan 0-2 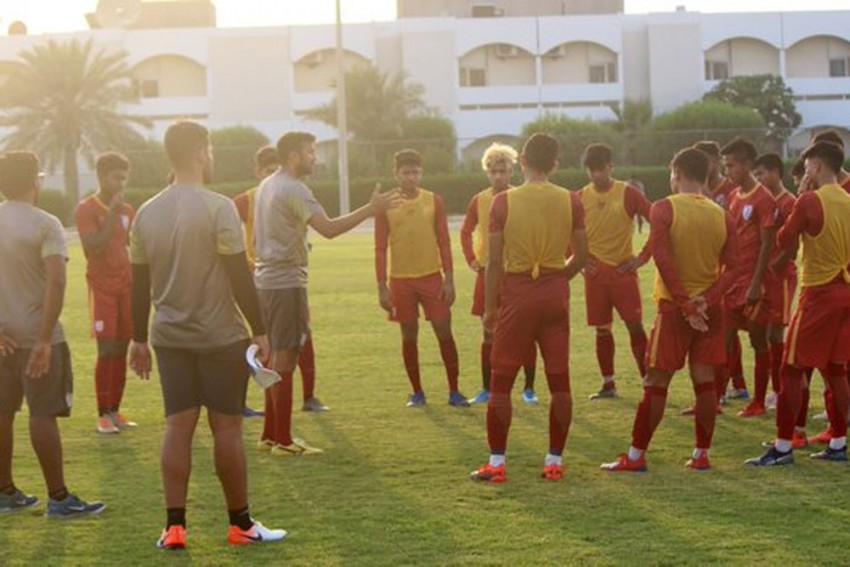 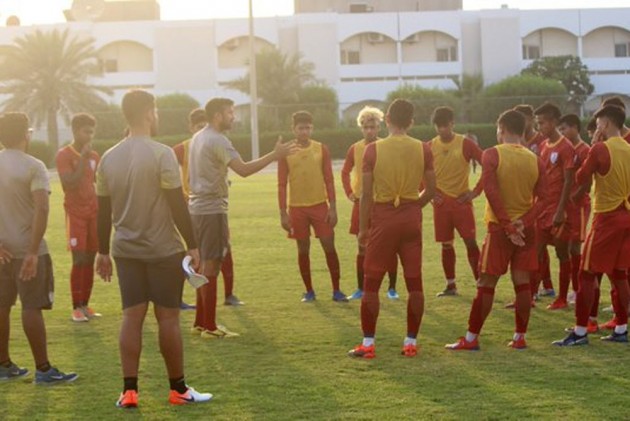 India will take on hosts Saudi Arabia in their second match of the AFC U-19 Championship 2020 Qualifiers at Al Khobar on Friday. (More Football News)

India went down to a strong Uzbekistan 0-2 in their opening match on Wednesday.

"It was not the result that we wanted. But there's no time to sulk on the first loss," head coach Floyd Pinto said.

"We have to pick-up and dust ourselves. The recovery process has started and all the players are determined to do everything it takes to win the next match."

Saudi Arabia, who clinched the AFC U-19 Championship in 2018, picked up three points in their opening qualifier against Afghanistan and talking about the challenge they pose, Floyd stated that it will be a "difficult" game.

"Even though they won (against Afghanistan) 1-0 through a penalty kick, they dominated the game from start to finish and should have scored many more goals.

"As expected, it will be a difficult game against them. I am confident that the players will recover from the previous result -- both physically and mentally -- and continue to put their best efforts in," he stated.

The head coach also stressed on the importance of keeping composure and focus throughout the 90 minutes as the two goals against Uzbekistan were scored in the second half.

"I cannot blame the players for the effort put in. We played a good first-half but in the second, we started slowly, dropped too deep and gave the ball away too much. There was one of lapse of concentration and they scored," Floyd explained.

The match against Saudi Arabia will be India's second in three days and according to 18-year-old Jitendra Singh, who led the team to the SAFF U-18 title earlier this year, it is the "small things" that enable faster recovery for a player.

"It is extremely important to recover well for the next match. It is the small stuff -- like taking the right amount of water, the right food, getting adequate rest and listening to one's body -- that is important during recovery and I'm sure all the players will be at their 100 percent levels ahead of the game," Jitu opined.

The youngster, who made quite a mark for Indian Arrows in the last two domestic seasons felt "Saudi Arabia are the strongest team in the group".

"We cannot afford to make any silly mistakes or we will be punished. After the Uzbekistan result, all the players are determined to correct their errors and get a good result against the home team. The first match is history now -- all our focus is on the next game and we are looking to put our best foot forward," he concluded.