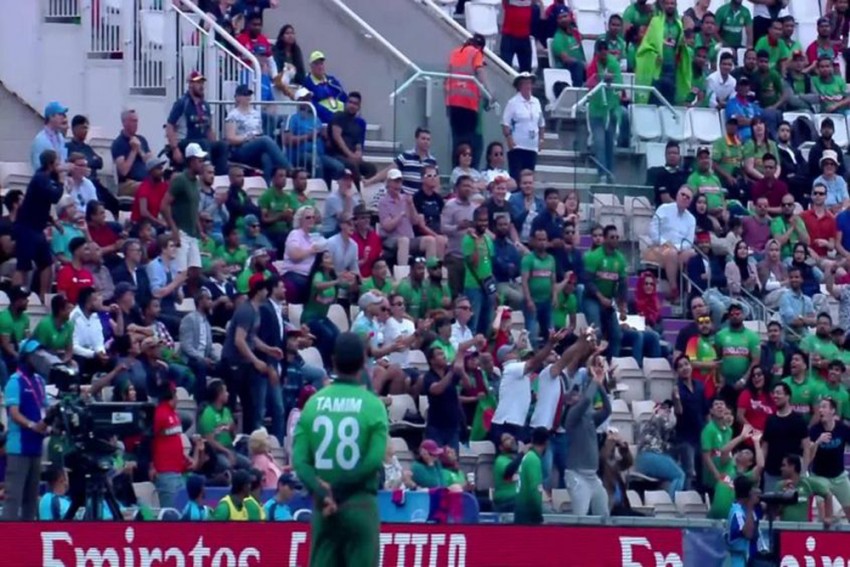 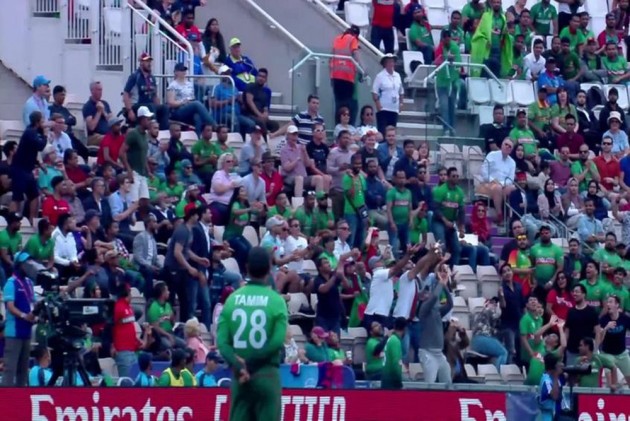 The ICC Men's Cricket World Cup 2019 is on track to shatter previous digital and TV records and become one of the world's biggest ever sports events - having already delivered over 1 billion video views across digital content on ICC’s platforms and social media channels.

In addition, TV figures have seen India alone amass a viewership of 342m during the first fortnight of the tournament even before the much anticipated fixture between India and Pakistan. Hotstar, ICC’s official digital licensee in India, delivered a record 15.6 million peak concurrent live viewers for the India v Pakistan match - a record for an international cricket fixture across formats. The nail-biting India v Afghanistan fixture on Saturday at Southampton also delivered similar peak number of concurrent live viewers for the platform.

Audiences on Sky Television have been the highest for One Day International cricket for more than 13 years in United Kingdom with the tournament reaching 6m viewers so far. The India v Pakistan match becoming the most watched ODI and the 4th most watched match across any format since 2006 with an average audience of 821,000.

ICC Chief Executive Manu Sawhney said: "This is a remarkable level of fan engagement which cements the ICC Men’s Cricket World Cup 2019 among the world's biggest and best sporting events. The positive trends that we are seeing around the number of fans engaged at this stage of the tournament gives us great confidence that all previous records will be shattered.

“Providing a mix of platforms including TV, digital and social, means we’re widening our reach and providing greater opportunities for fans to engage with our sport and content more than ever before and clearly demonstrating the power of live cricket to aggregate huge audiences.”

On digital platforms the staggering billion views has been captured across match recaps, best moments from the matches, behind the scenes content, ICC Digital Insider pieces, the Review and Preview shows, At The Nets features, viral content and other colour stories on the game’s heroes, current and past.

The biggest draw was the India v Pakistan match on June 16 which so far has had 120 million video views across all the official digital and social media channels. Other high performing videos are Liton Das’s back-to-back sixes for Bangladesh and India captain Virat Kohli’s request to fans to show respect for his Australia former counterpart, Steve Smith.

In addition, the ICC’s official digital clips licensees have recorded 364 million video views across all their platforms** taking the total video views on official digital platforms to close to 1.5 billion and there have been more than 37 million unique visitors to the event website since the start of the tournament.