Film director Lankesh said besides the cameo, the South Indian star was an integral part of the film who gave the team interesting insights - be it her life or the art direction. 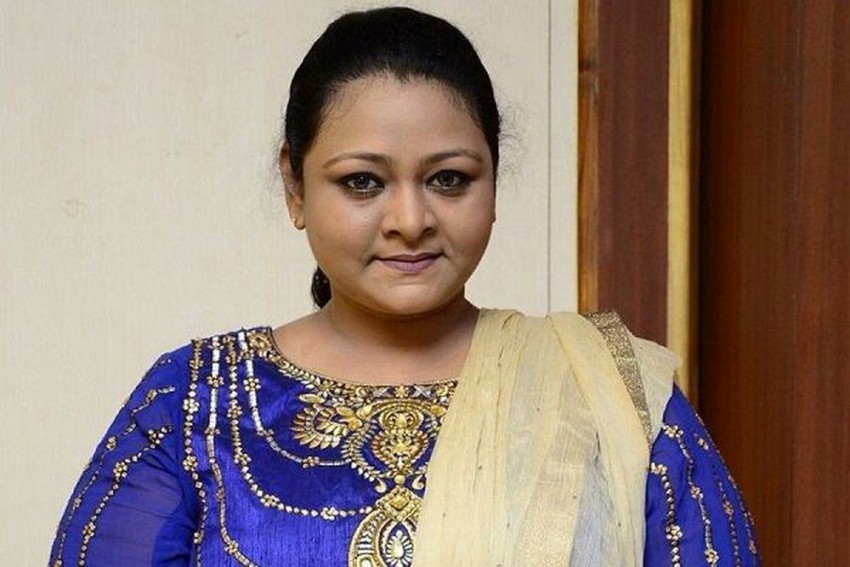 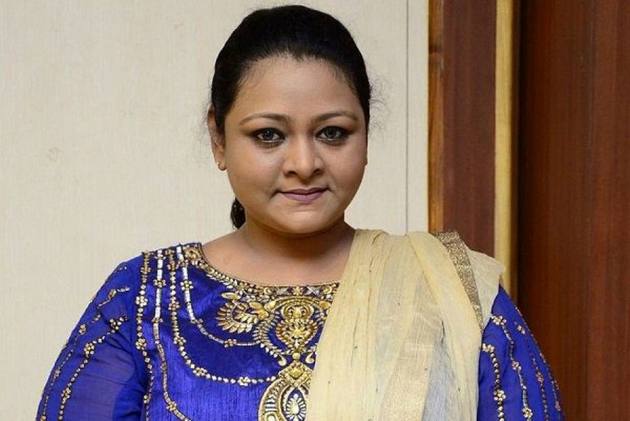 Shakeela, who was one of the most popular adult stars of the '90s from Kerala, will be making a cameo in her biopic directed by Indrajit Lankesh.

The film will be featuring Richa Chadha as Shakeela.

Shakeela was a famous actress who has acted in several adult films in languages spanning Tamil, Telugu, Malayalam and Kannada.

Lankesh said besides the cameo, the South Indian star was an integral part of the film who gave the team interesting insights - be it her life or the art direction.

"It was nice shooting her for Shakeela biopic, though I have shot with her before for my another film in 2003. That sparked an interest in me to make a film on her and in 2015 after conceiving the idea of making a film on her I met her and realised my dream," Lankesh said in a statement.

"I feel every woman and girl who wants to be an actress should see her story, to know what she went through to become an actress and how it was such a compelling rags-to-riches-to-rags story of her life," he added.

The director said Richa met Shakeela in Bangalore to get into the skin of her character before the commencement of the shooting.

"Richa got to spend time with her, understand her style of talking, her body language and such nuances... I always wanted to make a film on Shakeela, I was immensely impressed with her on-screen and off-screen personality.

"I wanted to portray her story, the hardships and rough phase when she was not getting films and was trying for character roles. I wanted to show the true story behind the superstar Shakeela," he said.

The film also reunites Richa with her "Masaan" co-star Pankaj Tripathi, who stars in the role of a '90s actor.