The JD(U) chief is upset with his party’s Bihar chief minister Nitish Kumar for snapping ties with RJD and the Congress. 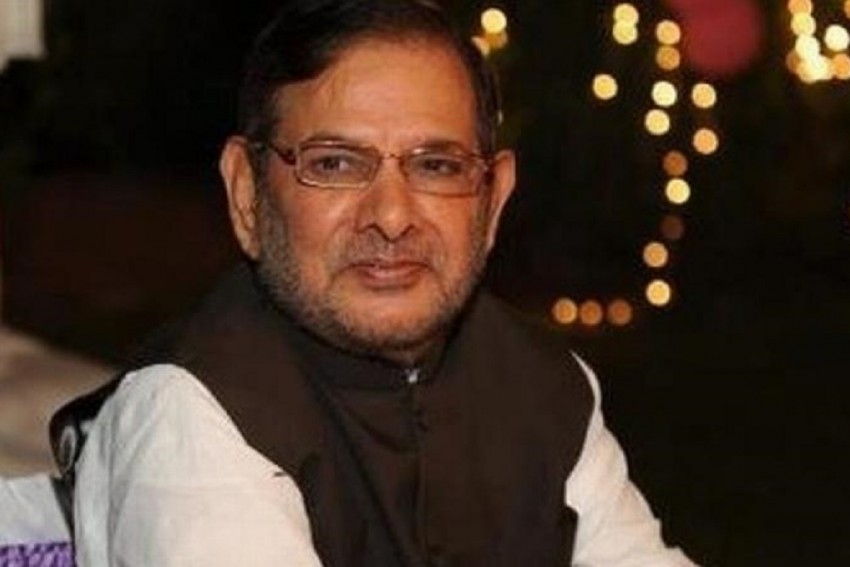 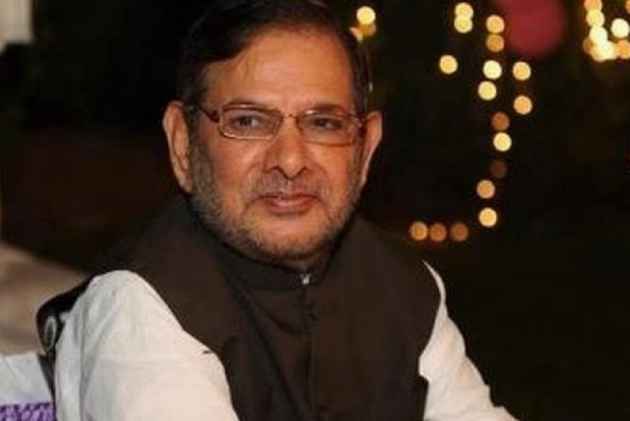 Janata Dal (United ) leader Sharad Yadav has declined a high-profile ministerial position in the Union government reportedly offered to him by the BJP to placate him, indicating that the party could be heading towards a split.

The JD(U) leader is upset with his party’s Bihar chief minister Nitish Kumar for snapping ties with RJD and the Congress, and stitching together a fresh coalition with BJP without taking him into confidence.

He held a meeting with JD(U) Rajya Sabha MP(Member of Parliament)Anwar Ali Ansari from Bihar on Thursday evening in the presence of another MP. They reportedly discussed options for Yadav and the others in light of Nitish Kumar's decision to withdraw from the JD(U)-RJD alliance in Bihar.

The cabinet reshuffle at the Centre and the allocation of berths in Bihar has Yadav apparently vying for a good position.

It is being speculated that Yadav would either be part of a split in the JD(U) or may try to get a prestigious cabinet rank at the centre in order to continue working with Nitish Kumar.

A handful of JD(U) leaders are upset ever since the recent developments as JD(U) had a pre-poll 'mahagathbandhan' and its voters include minorities. The party had actively campaigned on a pro-Muslim plank, accusing BJP of rhetoric against the minorities.

The sudden reversal of the political situation has left many such as Yadav in a "confused" state. While on the one hand there is a handful of leaders keen to engineer a split in the JD(U), the prospects of an alternative camp to counter the new BJP-led Alliance government in Bihar are not encouraging either, as Nitish was its most charismatic leader who also has a clean image.

Azad and Yechury drove to Yadav's residence for talks on a day when NitishKumar, who is also the JD(U) chief, proved his majority in the Bihar Assembly, a day after his swearing in ceremony.

What transpired during their meeting was not immediately clear but sources said the former JD(U) president is "deeply unhappy" with Kumar's return to the NDA fold. He was also said to be upset over not being taken into confidence by Kumar before he decided to align with the BJP.