The move comes after a former TVF employee had filed a sexual harassment case against founder Kumar in March. 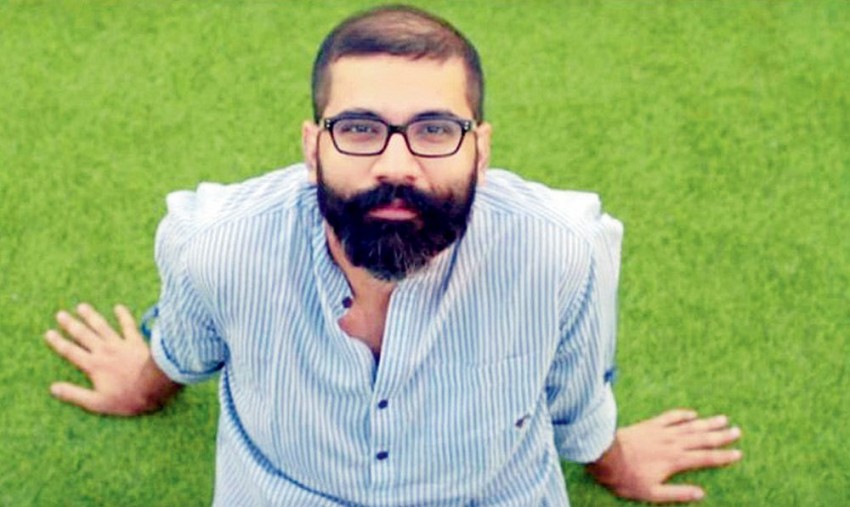 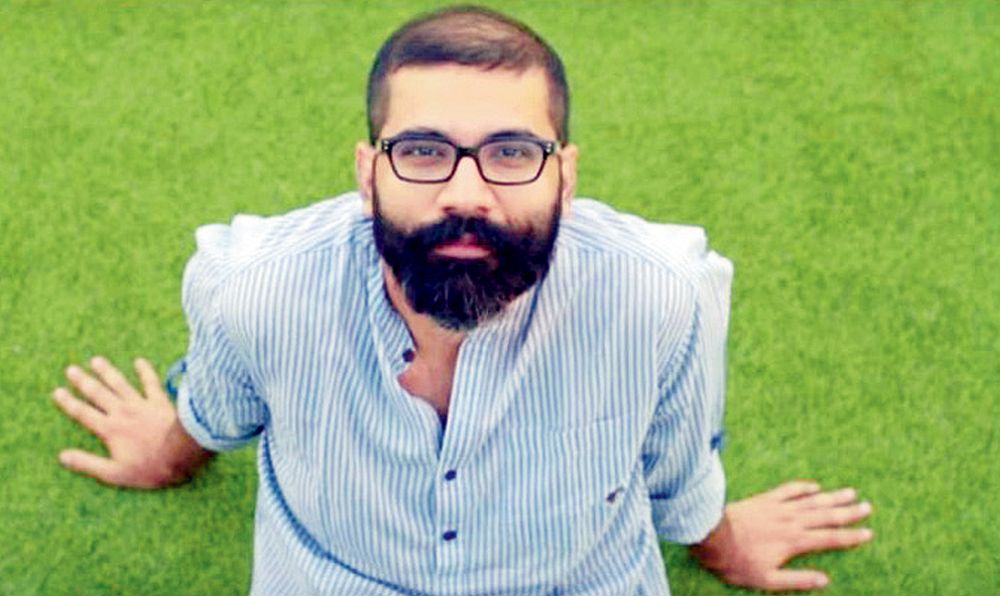 Facing allegations of molestation, Arunabh Kumar today stepped down as the CEO of web entertainment channel The Viral Fever (TVF).

In a statement posted on his Twitter handle, Kumar said he had decided to quit as he believes the organisation is bigger than the individual.

"I have decided to step down as TVF CEO. A lot has happened in the last three months which has mentally and emotionally drained me. However, I have faith and confidence that eventually truth will prevail," he wrote on Twitter.

Kumar was replaced by Dhawal Gusain, who has been with the company since 2015 as the COO.

"Lot of people wanted me to say something or tell my side of the story, but I did not because I learend the hard way what happens when you say anything in haste.

"We made a grave mistake, by reacting instinctively, in our first official response. While no amount of apologies can undo the mistake, I would like to again apologise from the bottom of our hearts for letting you all down...," Kumar wrote.

He, however, will continue as the mentor for the content team.

The allegations first surfaced when a woman, claiming to be a former employee of TVF, in an anonymous blog post accused Kumar of sexually exploiting her during her stint in the firm from 2014-2016.

After the blog post went viral, some other women came up with similar allegations against Kumar.

A case of sexual harassment was also registered against Kumar at the Versova police station here.

After Posting Abusive FB Post With Pics Of Men Held For Open Defecation, Bureaucrat Says 8 Out 10 Words He Speaks Are Abuses