The incident took place on Saturday, when the two students were returning home after their examinations. 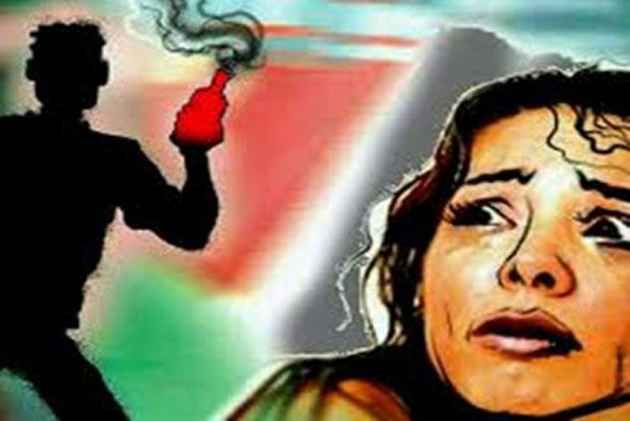 The incident took place on Saturday, when the two students were returning home after their examinations.

The two miscreants absconded after the incident.

The victims, students of Class 11 of a local school, were immediately admitted in the district hospital where there are said to be a critical condition with injuries on their hands and faces.

Sub Divisional Officer of Police (SDOP) Bhagat Singh Gothria said a manhunt had been initiated to nab the motorcycle-borne men.

According to reports, the eyewitnesses said the attackers had also covered their number plate of the motorcycle.