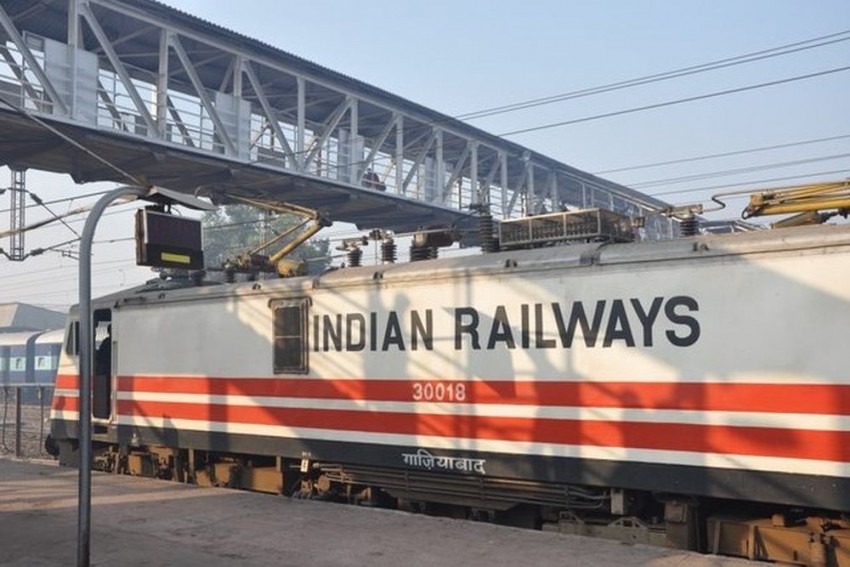 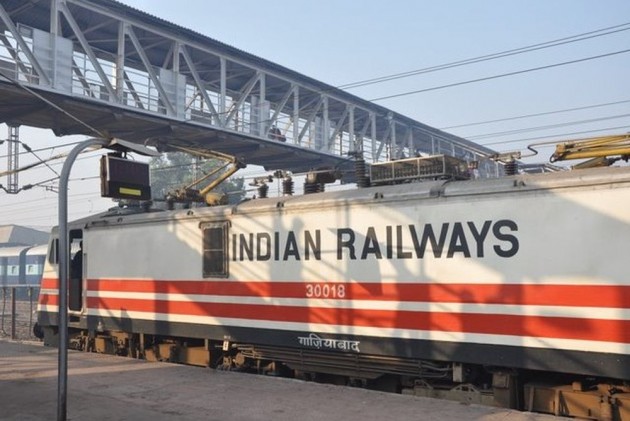 The Railways has decided to replace the cumbersome medical cards issued to its employees and pensioners with credit card-like health cards carrying unique all-India number.

At present, the medical cards issued by the zonal railways are in the form of booklets which resemble ration cards.

The separate medical identity card, with unique all India number, will be issued to the employees as well as to their each dependent, according to an order by the railway board.

"For bringing uniformity in the medical identity cards issued to employees and other beneficiaries of Indian Railways, the board has approved that the card should be a plastic-based card, the size of which should be same as that of debit/credit cards issued by banks," the order said.

There would be a coloured strip on the top of each card. The colour of the strip would help identify the category of the card-holder -- serving, retired employees or dependents.

The order has also said the cards for beneficiaries up to the age of 15 years should be issued with a validity of five years and after which they have to be renewed.

The beneficiaries above the age of 15 years will be issued cards which need to be renewed once they turn 40 and later when they retire.

Currently, railway has around 13 lakh employees and around the same number of pensioners and all their dependents are eligible to use the medical card.