The notices were submitted by the Congress charging the two leaders with allegedly misleading the House on the Rafale deal issue. 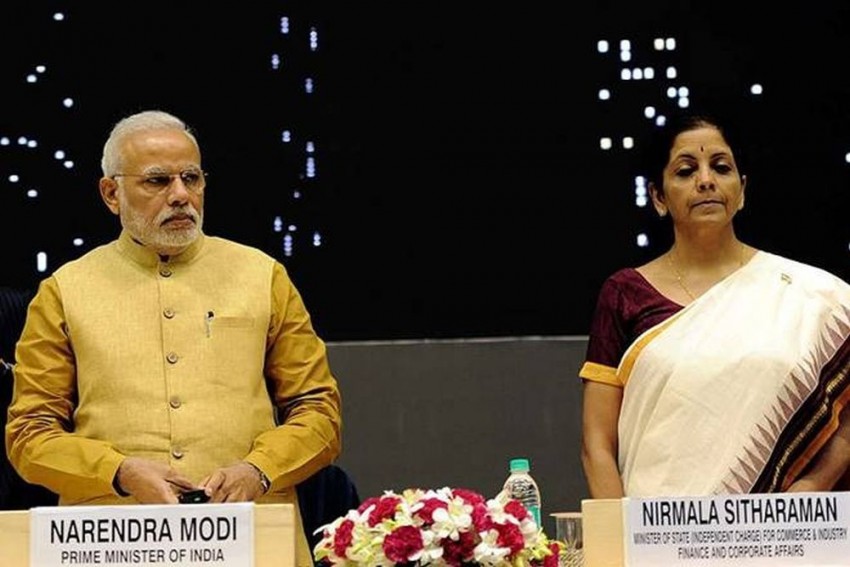 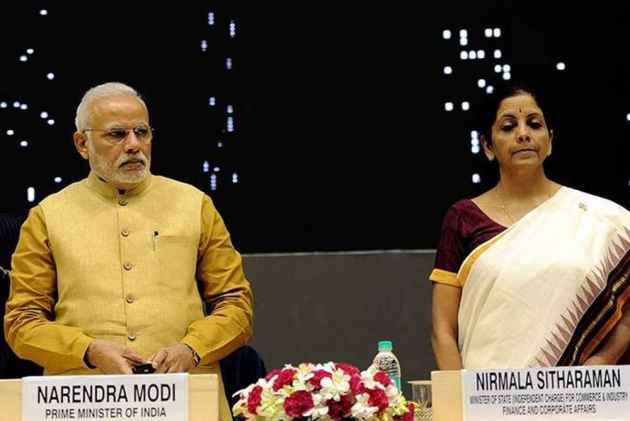 Lok Sabha Speaker Sumitra Mahajan on Wednesday said the notices for privilege motion against Prime Minister Narendra Modi and defence minister Nirmala Sitharaman, moved by the Congress over their statements on the Rafale deal, are under her consideration.

The notices were submitted by the Congress charging the two leaders with allegedly misleading the House on the Rafale deal issue during the debate on the no-confidence motion on July 20.

Mahajan said five members each have submitted notices against the Prime Minister and the defence minister.

"It (notices) is under my consideration," Mahajan said during Zero Hour amid noisy protests from some BJP members.

Her statement came after Congress leaders Mallikarjun Kharge and Jyotiraditya Scindia raised the issue of their notices against Modi and Sitharaman during the Zero Hour.

"The Prime Minister has along with the Defence Minister deliberately misled the House. It is, therefore, requested that this notice of breach of privilege be accepted and referred to the privilege committee for further proceedings," as per the notice against the Modi and Sitharaman.

Members from the BJP also wanted to speak on their notices for privilege motion against Congress President Rahul Gandhi, which they had submitted earlier.

Parliamentary Affairs Minister Ananth Kumar also said that these members should be given an opportunity to speak.

Anurag Thakur, BJP Chief Whip in the House, alleged that Gandhi had misled the House during the no-confidence motion debate on July 20.

Mahajan said there were four notices submitted against one person (Gandhi).