Vipul Ambani, president (finance) of Modi's firm Fire Star Diamond, was arrested by the Central Bureau of Investigation (CBI) in February this year. 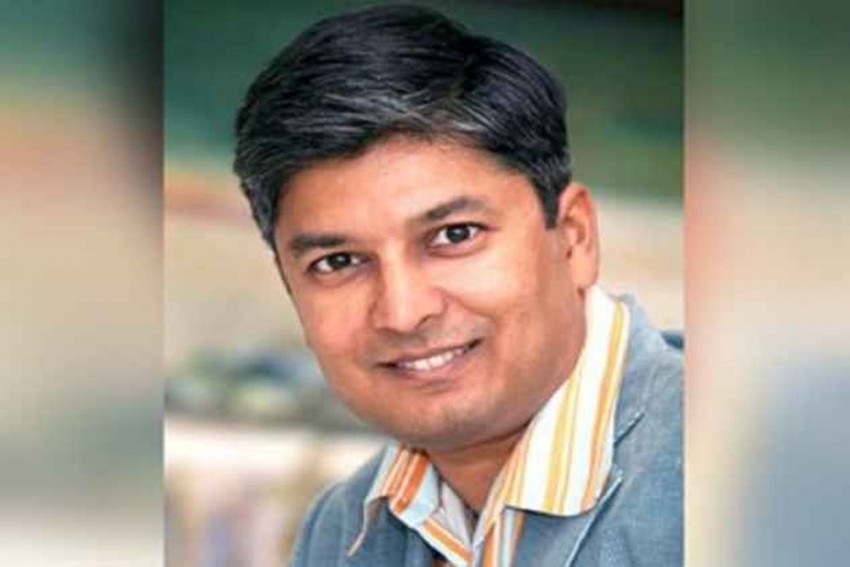 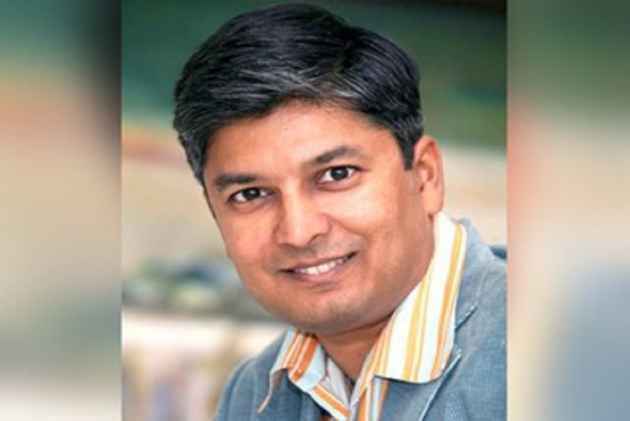 A special CBI court in Mumbai on Saturday granted bail to Vipul Ambani, senior executive of a firm owned by diamantaire Nirav Modi, in the multi-crore Punjab National Bank scam.

Ambani, president (finance) of Modi's firm Fire Star Diamond, was arrested by the Central Bureau of Investigation (CBI) in February this year.

According to the CBI, Ambani was aware of the fraudulent letters of undertaking (LoUs) issued by PNBs former deputy manager Gokulnath Shetty in favour of Modi's
firms.

Ambani had sought bail on the ground that his custody was not required as the CBI had already filed its charge sheet in the case.

"The court, while granting Ambani bail, has asked him not to leave the country without prior permission from the court and not to tamper with evidence in the case," Ambani's counsel Amit Desai said.

On January 31 this year, the CBI had registered a case against Modi, his uncle and owner of Gitanjali Gems Mehul Choksi, and several others, including PNB officials.

In its FIR, the CBI had listed eight fraudulent transactions worth over Rs 280 crore.

But, based on further complaints from the bank, the agency said the quantum of money in the first FIR was over Rs 6,498 crore, involving 150 LoUs allegedly issued fraudulently.

The remaining 150 fraudulent LoUs worth over Rs 4,886 crore issued for the Gitanjali group of companies were part of the second FIR registered later by the agency against Choksi and his companies Gitanjali Gems, Nakshatra Brands and Gili.