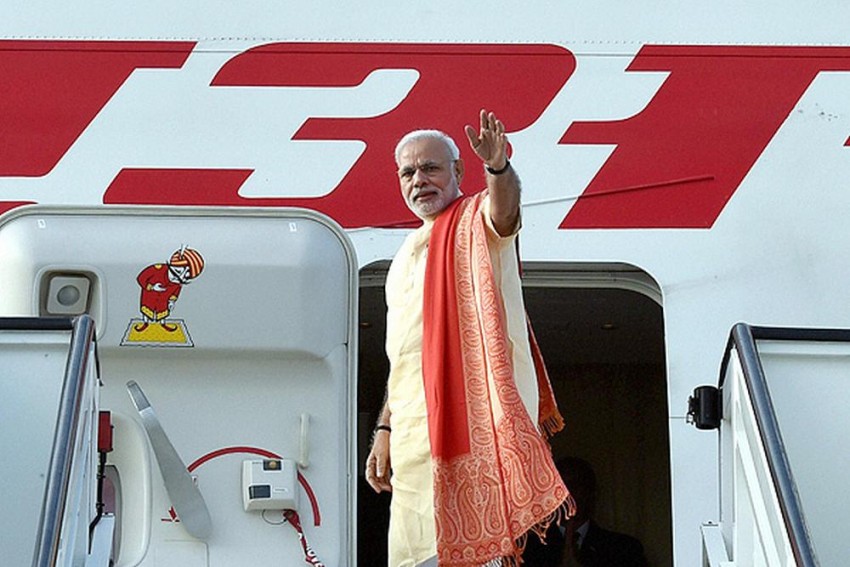 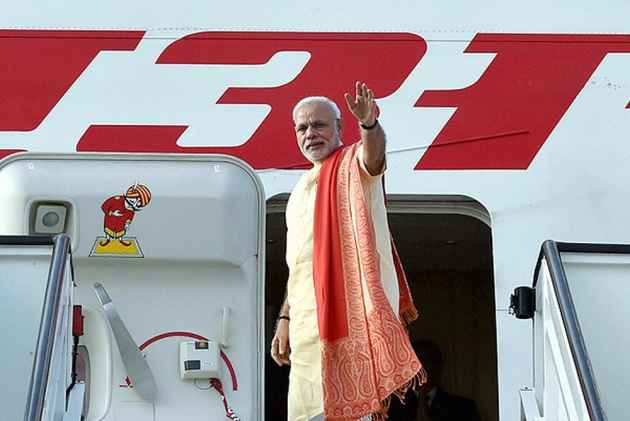 Prime Minister Narendra Modi will arrive in Rwanda on Monday as part of his five-day, three-nation tour to African countries.

The Prime Minister who is scheduled to visit Rwanda, Uganda and South Africa, will first reach Rwanda, marking the first ever visit by an Indian Prime Minister.

Upon reaching Rwanda at around 6 PM, the Prime Minister will get a ceremonial reception.

The Prime Minister will then head for a one-on-one meeting and delegation level talks with the President of the Republic of Rwanda, Paul Kagame.

Later, at around 8 PM, there will be an exchange of agreements followed by dinner, hosted by the Rwandan president and reception, hosted by the High Commissioner for Indian Community.

The Prime Minister is also scheduled to visit the Genocide Memorial and participate in an event on "Girinka" (one cow per family), a national social protection scheme of Rwanda, which is personally initiated by the Rwandan President.

Earlier, reports had said that Modi will gift 200 Indian cows to the  Rwandan President.

"India to give 200 cows to Rwanda. India attaches highest importance to Rwanda, two lines of credit will be extended to Rwanda during Prime Minister Modi's visit," T.S. Tirumurti, secretary (Economic Relations) in the Ministry of External Affairs told reporters at a briefing in New Delhi on Friday.

According to a report by The Indian Express, this  gift is meant to be India's contribution to Rwandan President Paul's flagship ‘Girinka’ programme, launched in 2006 to give one cow for one poor family.

Thereafter, Prime Minister Modi will proceed to Uganda, where he will undertake engagements from July 24 to 25. The visit will mark the first visit by an Indian Prime Minister to the country in over 20 years.

The Prime Minister will then head to South Africa, the last leg of his visit, to attend the BRICS (Brazil, Russia, India, China and South Africa) summit.

A number of agreements and MoUs in the areas of defence, trade, culture, agriculture and dairy cooperation are scheduled to be signed during the Prime Minister's visit, the Ministry of External Affairs said in a statement.(ANI)