Home  »  Website  »  Outlook Spotlight  »  Why Faster Broadband Internet Is A Must?

Why Faster Broadband Internet Is A Must?

But apart from those subjective reasons, why is a faster broadband internet a must in today’s society? 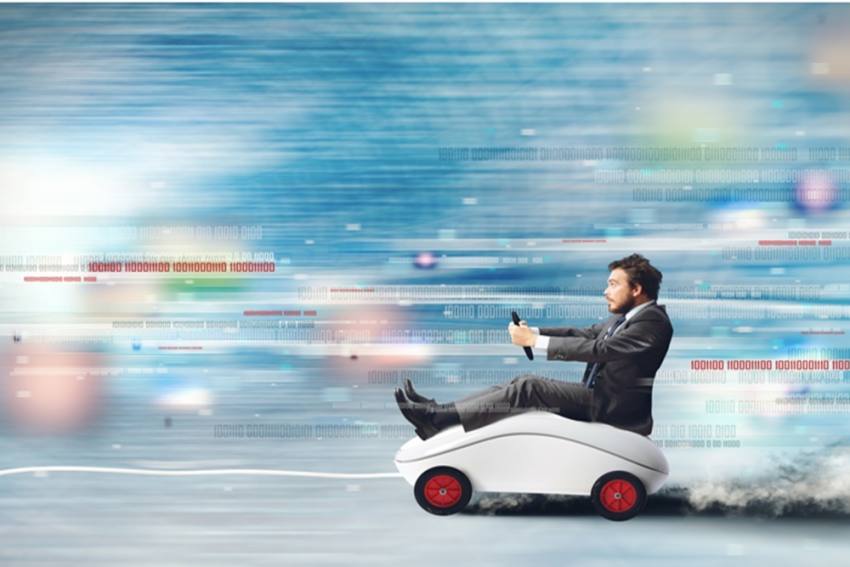 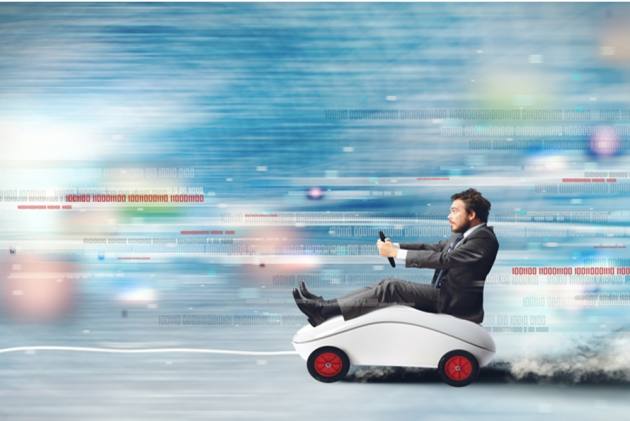 In today’s time, a fast and reliable internet connection isn’t just good for leisure and entertainment. A lot of people today need it for their jobs and businesses, too.

But apart from those subjective reasons, why is a faster broadband internet a must in today’s society?

What Makes an Internet Fast?

Is it true that there’s a specific range of speed that can dictate how fast your internet connection is?

How can you know that your internet services are fast and reliable? Is there a particular classification on this?

Ultimately, how fast or slow your internet connection is will depend on the activities that you do.

If you need it just for browsing or reading stuff over the internet, a speed of about 30 Mbps. On the contrary, if you will be gaming or streaming, 30 Mbps would be normal – a fast connection would be upwards of 50 Mbps.

In a more general sense, internet speeds upwards of 100 Mbps are considered fast, no matter what activity you’ll do.

So, why do you think faster broadband internet is a must?

Delivers a More and Better Responsive Experience for Applications

Whether you’re using a smartphone, a tablet, a streaming device, a desktop computer, or any other type of device that requires internet, their speeds and performances would be faster and better if you’re using faster broadband internet.

We’re not talking about the booting or the activating of the device – we’re talking more in terms of how you access applications such as social media, entertainment and leisure applications and websites, and many more!

Can Easily Accommodate More Devices in the Home

Most, if not all, internet users have more than just one (1) device at home, especially in big families.

A slow broadband internet does not only restrict the connection; there also are instances where it disallows certain devices and people to connect.

For instance, if your internet speed topples up at just 20 Mbps, you can’t expect to fit and connect 10 devices there. In that case, the internet speed would be divided into 10 different devices. It could slow it down even more, depending on the activity or whatever type of application each device is accessing.

Faster broadband internet usually utilizes fibre optics and other types of similar material. On the flip side, slower internet speeds usually use DSL, and DSL is infamous for a ton of different problems.

In case of more problems that still exist with faster broadband, you can use this helpful source for guidance.

Backing up your computer or your smartphone is an essential habit because it ensures that you keep your files, as well as all other things, safe and secure from any physical threat.

Remember that uploading is different from downloading, and what we most often do is download stuff from the internet.

Uploading, on the other hand, would require more than downloading because it’ll pull files from your device, then upload them to the web.

Often, traditional internet would have upload speeds around 0.5 to 1.5 Mbps, whereas faster broadband internet can offer speeds that are almost the same as the speed when downloading.

It Can Increase House Price and Value

Did you know that based on a survey, more than 50% of the respondents said that their “idea” of a new and beautiful house includes a faster broadband speed and connection?

Yes, if you have plans on selling your house, having a faster broadband internet connection would be a great additive to enhance and develop the price or the value of it.

As we mentioned above, some people use the internet for leisure, while others require it for their work. With a better and faster broadband internet, it promotes work-life balance like no other.

Among the many things why faster broadband internet is needed, here are some of the best and the most sought-after reasons.

Don’t wait for the time when you’ll be desperate for it. Get faster broadband internet and have a better experience online!