Gaggan's most recent venture is #HomeTheatre. With his initiative, the entire performance team, kit and caboodle, will appear wherever the audience wants them to perform their theatre and standup works. 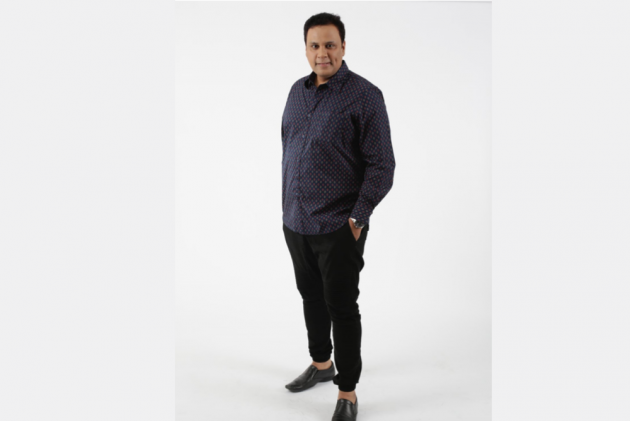 This creative talent is now all set to take his new project #HomeTheatre to different cities of India.

All those real stories that stand out from the rest in a world obsessed with nighttime success stories are those that are created from the ground up. These tales instil positive energy in others and continue to inspire them in a variety of ways. The theatre industry is a world unto itself, and it has given many artists the chance to try their luck and succeed. Gaggan is one such brilliant artist who is attempting to revolutionize this industry for the better.

Gaggan is a well-known figure in Dubai. He is best known for his 21-year career in radio as the Creative Director/Presenter of some legendary shows. He has continued to gain love and respect from audiences worldwide, thanks to his rich, velvety voice and natural ability to connect with people. He has appeared as a director, actor, and writer in plays such as "Visit Visal" and "Radio Dekkh" and is also known for his passion for theatre, poetry, and screenplay writing.

Gaggan's most recent venture is #HomeTheatre. With his initiative, the entire performance team - kit and caboodle - will appear wherever the audience wants them to perform their theatre and standup works. When asked to elaborate on his new project, Gaggan said, "I have been associated with theatre for more than 20 years now: acting, writing and directing. Over the years, I've come to believe that theatre should not be limited to a stage in an auditorium. People out there would love to see art and performances but have never had the opportunity to do so. Also, in an age when entertainment is more virtual than real, I felt obligated to keep live performances alive.

So, as the name implies, Home Theatre is a one-of-a-kind concept in which we bring the stage to people's homes. It's not just restricted to play performances. I intend to make more of the ambience of people's home with poetry reading sessions, live musical performances and interactive talk sessions based on the art to maximize the experience in the tranquillity of their own home."