Only 19, but Tarun Bhati has made a lot of money just by pursuing his passion and using his experience. 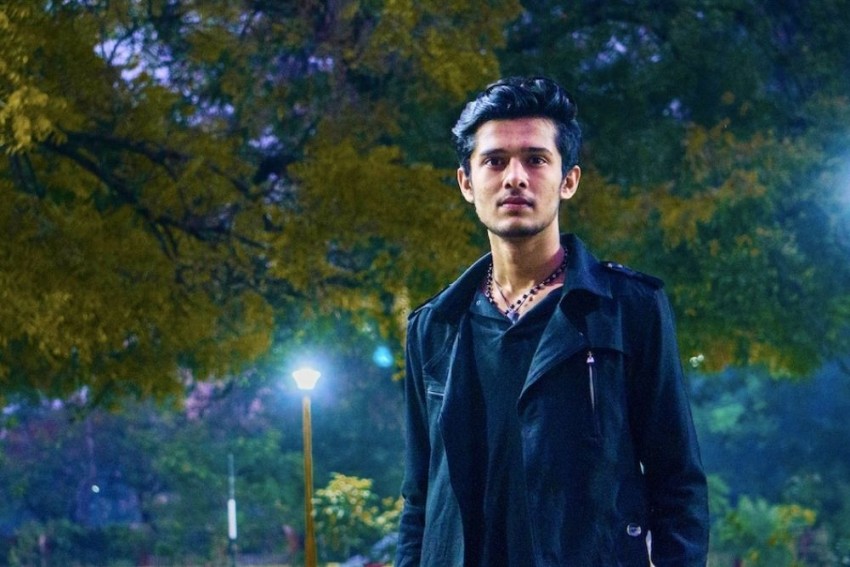 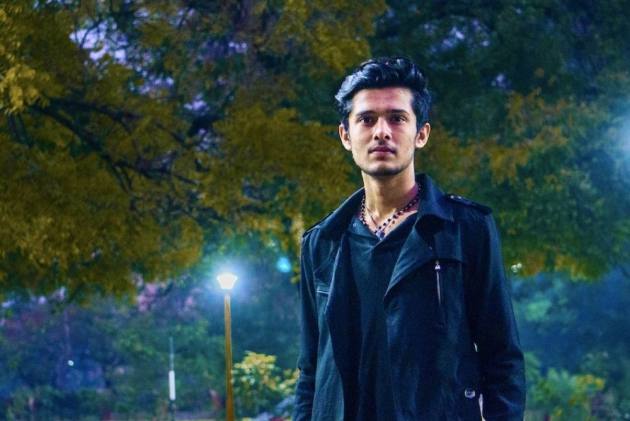 You must have heard of the company - Oleada Capital and if you haven’t, it is a firm led by the young venture capitalist Tarun Bhati. Before we talk about his accomplishments, we should talk about his background. Tarun Bhati is a 19-year-old venture capitalist and entrepreneur who has made a lot of money just by pursuing his passion and using his experience for the best.

He started investing at a very early age and also allowed others from the same age group to invest and made money and it was not a straight path for Tarun. He lost a lot of money in the early stages of investment but he didn't give up, he learned from his experiences and came back even stronger and made money to cover his losses and turned his investments into profits.

Tarun Bhati is a self-made man and he is using his skills and knowledge to help others too. He then set up his own venture capital firm and helped people to invest in the local markets of Delhi and many have purchased a stake in companies with his guidance. He has also worked with reputed companies like Offertoro and AdGatemedia.

Tarun is just 19 years old and he is coming up with creative solutions and making money while most of his peers and friends are busy playing games and pursuing studies. Tarun is formally educated but didn't undergo any special courses. At this tender age, he created his second venture called WinBobux which allowed users to promote their profiles, brands, and even post ads and they would be paid in gaming currency called Robux. Similarly, he created another company called PriorPublic, which deals with promoting and advertising with ads.

Tarun Bhati is all about following his passion and his story is an example for the young generation to know that hard work and dedication truly pays out. Tarun dreamed about being self-reliant from a very young age and manifested his dreams even after losing a lot of money at a young age but he did not give up. His success story is a perfect example of how one can achieve all his dreams in life by working hard towards it.

AquaVitals, Your Port-Of-Call For A healthy Underwater Space