Opposition Slams Govt Over Decision To Do Away With LPG Subsidy 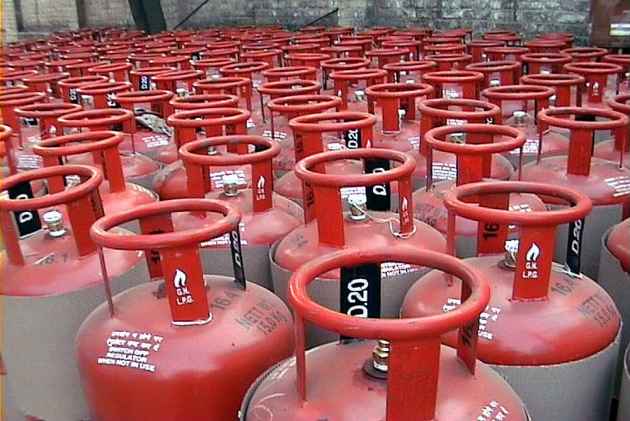 The opposition parties condemned the government's decision to raise the prices of subsidised cooking gas (LPG) by Rs 4 per cylinder every month to eliminate all subsidies by March next year and demanded withdrawal of the "harsh burden" on people.

K C Venugopal from Congress raised the issue during the Zero Hour, saying it will adversely affect the common man and there was no justification of it when the crude oil prices had gone down. "It should be immediately withdrawn," he said.

Sudip Bandopadhyay (TMC) said the steady increase in the LPG cylinder price by the government had been highest in the last six years.

Describing the move as "anti-welfare", he wondered what will be the "fate" of over 2.5 crore women given the connection for free.

Opposition parties later staged a walk-out from the House as they sought a response from the government.

The CPI(M) Politburo argued that the decision runs "totally against" Prime Minister Narendra Modi's campaign to pursuade families which can afford gas cylinders to give up their subsidies so they can be given to the poor.

Noting that the decision had been taken at a time when international prices of oil were falling, the party accused the government of fleecing people in order to augment its revenue collection.

"The Politburo demands the immediate withdrawal of this harsh burden being imposed on the vast majority of the people of our country," the party said in a statement.

Petroleum Minister Dharmendra Pradhan had yesterday said the government had ordered state-run oil companies to raise subsidised cooking gas (LPG) prices by Rs 4 per cylinder every month to eliminate all subsidies by March next year.

Now, the quantum has been doubled so as to bring down the subsidy to nil, he said in a written reply in the Lok Sabha.

Every household is entitled to 12 cylinders of 14.2 kg each at subsidised rates in a year. Any requirement beyond that is to be purchased at market price.