The War Against Drugs, Are We Doing It Right?

If our intention is to truly fight the drug menace, efforts have to necessarily involve resolving the socio-economic issues the hills of Manipur have so far been entrapped with. 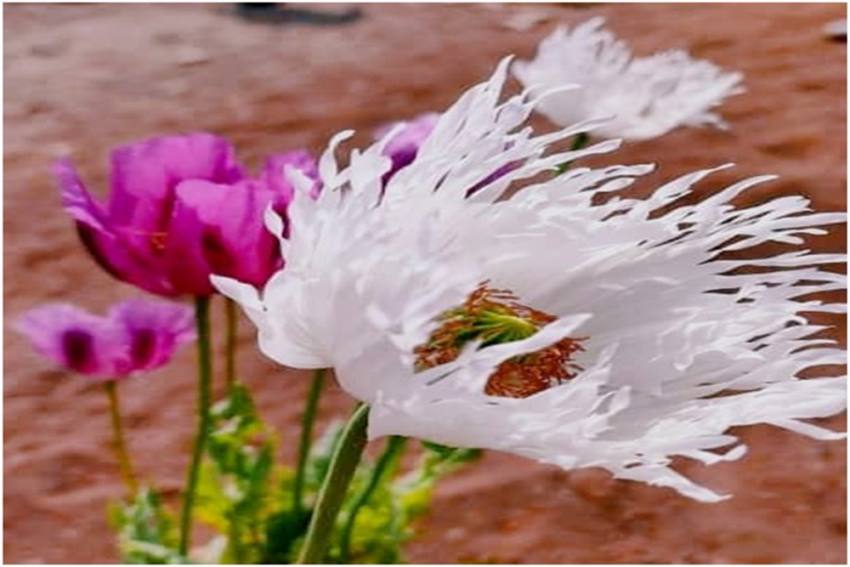 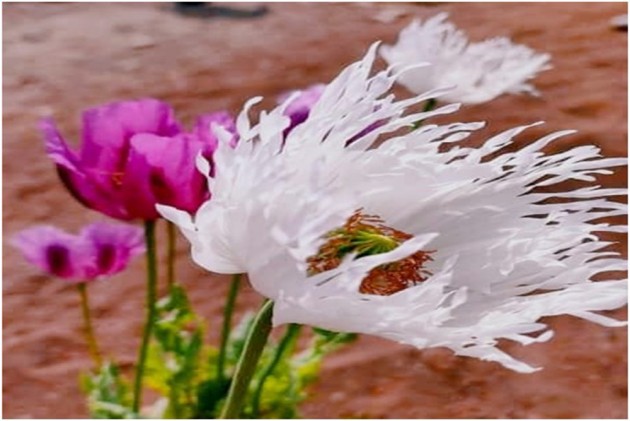 The recent busting of a brown sugar factory in the state of Manipur is an unnerving revelation of how drug business in the state has blossomed into an alarming state that now is more than just a small market operated with limited drug supply orchestrated from across the border.
It is a wake-up call for concerned authorities to relook whatsoever efforts rendered thus far to curb drug menaces in the state. For the past couple of years, the news of the state's law enforcement agencies destroying poppy plantations has made regular headlines. Not just the sources of the drug, but efforts have been made to disrupt the market and starve the end-users. But what is alarming is the failure of these supposedly noble endeavours to send the right message of discouraging the poppy plantations. Is it time to revamp our policy on the war against drugs?

Going by the logic that abortion of the sources will lead to the natural death of the drug business, a multidimensional approach has to be adopted to eliminate poppy cultivation. One pertinent question that ought to be then asked is, “what prompted the farmers to resort to the cultivation in the first place?” To know the answer to that, the plight of the farmers has to be understood in its real sense. Extreme poverty coupled with the inability of development schemes to make inroads and deliver any fruitful intervention in the hills; the failure of hand to mouth wage earners' wards to land employment in the highly corrupted recruitment systems; the absence of quality education and the failure of a system that fails to provide a platform for business to thrive due to law and order situation and thereby depriving employment opportunities are just the tip of an iceberg of the environment the hills of Manipur witnessed today. The situation is worse in some areas, incidentally, the places where 'the flower of death' as many would like to christened poppy, blooms.

Lenna (Name changed) said, ''Earlier we use to plant peas and maize in the field. It was not enough but we managed to survive. Now that our children have to go to school, our situation becomes tricky. To send my wards to a school, the nearest of which is situated 20 km away, I have to arrange for their stay in a boarding house or rented accommodation. How am I to then afford their educational expenses by selling peas? Then I learned about neighbouring villagers cultivating poppy, which does not only allow them to send their children to schools but also build for themselves a decent house, the one which protects from harsh rains and winds. I too want that. So I cultivated poppy with a hope to come out of poverty. But unfortunately, the state enforcement agencies destroyed my field this year and I am literally without any farm produce to sell. There is no business establishment nearby to work too. I have no other option but to cultivate another poppy farm, somewhere far. They will not reach there."

There can be views that opined that considering the grave threat the business of poppy cultivation poses, we should go all out to stop it- an exemplary treatment should be given, etc. But no war against drugs will be effectively won without the co-operation and commitment of the people. We cannot win hearts by robbing them of their livelihoods ---- farming. To the farmers, the difference between poppy cultivation to any other cultivation is just the choice of crops. Deliberating on how do we convey the right message to discourage the farmers from cultivating poppy and designating that endeavour as our main goal will bring a paradigm shift to the war against drugs.

If our intention is to truly fight the drug menaces, which certainly has frightening ramifications in its unchecked state, our efforts have to necessarily involve resolving the socio-economic issues the hills have so far been entrapped with. Poverty eradication programmes should be effectively implemented and awareness of the ill effects of drugs has to be spread not with knives in the hand of uniformed personnel but from the lips of concerned people. An alternative has to be arranged to encourage farmers to adopt the different cultivation. To be precise, a humane intervention involving the shift of focus on the reason and the possible remedy should be the strategy. It is only with empathy and care for the farmers and putting ourselves in their shoes that will help us comprehend the issue and formulate action plans to effectively eradicate poppy cultivation. Devoid of that, we will have news headlines of the destruction of poppy fields every day, only that we will not be shown the seeds to be planted again the next day itself.

(T S Haokip is an author and freelance writer. Views expressed are personal and do not necessarily reflect those of Outlook Magazine.)