The strategic partnership between Saudi Arabia and India is witnessing a new dawn, well illuminated in the cooperation between them during the testing times of Covid-19. 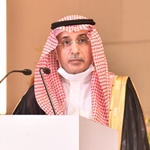 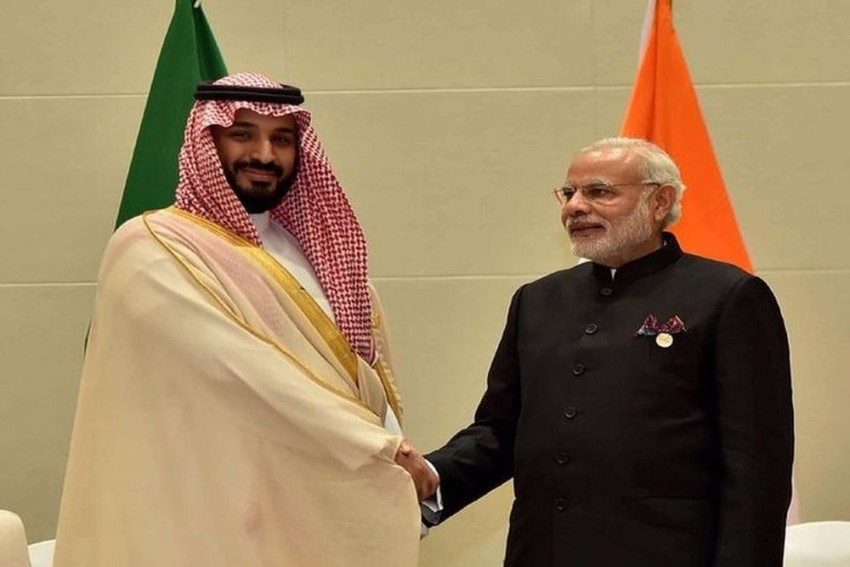 India celebrates its 72nd Republic Day on January 26, 2021, aspiring for a prosperous future that lies ahead of it. India and its people share a special relationship with the Kingdom of Saudi Arabia. It is a relationship that has grown on the strong foundations of shared culture and thrived on opportunities of strategic partnership. I would like to congratulate the Indian government and its people on this momentous day.

Our friendship with India is ancient, tracing its roots to third millennium BC. It has been further enriched by the movement of people and ideas, in both directions, leaving an indelible mark upon our cultures and civilizations. Trust, mutual understanding, goodwill and respect for each other’s interests have nurtured our relations for centuries, but in the last decade, our ties have witnessed an important transformation.

His Royal Highness Crown Prince’s historic visit to India in February 2019 was one of the most significant milestones in Saudi-India ties. The visit ushered a new era for Saudi-India ties and carved the way for a remarkable future. A Strategic Partnership Council between the two countries, led by His Royal Highness the Crown Prince and Prime Minister of India, supported by ministerial representation covering the whole spectrum of strategic relationships was announced during the visit. Our ties with India were reinstated, diversified and bolstered reaffirming our commitment to partnering with India as envisioned in the Delhi Declaration of 2006 and “Riyadh Declaration” of 2010. Later in the year, Prime Minister Narendra Modi’s visit to Riyadh in October 2019 was marked by the signing of the Strategic Partnership Council Agreement. The Council will increase the interaction between leaders and high-level officials of both countries and build on the ever-expanding strategic ties. Saudi Arabia and India’s defence and security cooperation has also gained significant traction in recent years through furthering cooperation and exchange of high-level visits.

Through the mechanism of the Strategic Partnership Council, both countries are working on further strengthening this relationship, from the supply of crude oil and refined products to a comprehensive energy partnership focusing on investment and joint ventures in petrochemical complexes. Our trade relations are on an upward trajectory. Bilateral trade between Saudi Arabia and India has increased significantly in the last two years from $ 27 billion in 2018-19 to $ 34 billion in 2019-2020. The Saudi Arabian Investment Authority issued 41 project licenses to Indian investors in Saudi Arabia in the first quarter of 2020; while Saudi Arabia’s Public Investment Authority announced recently investment of$1.3 billion in Reliance Retail and $1.5 billion in Reliance Jio, amongst other investments.

The strategic partnership between Saudi Arabia and India are witnessing new dawn, well illuminated in the cooperation between them during the testing times of Covid-19. The government of India permitted hundreds of healthcare professionals to travel back to Saudi Arabia, to join their workplaces in Saudi hospitals and medical institutions, which supported the Kingdom’s domestic efforts against Covid-19. Meanwhile, Saudi Arabia offered the Indian ex-pat community free coronavirus treatment as it did to all who live within its borders. Our two countries also cooperated to maintain robust supply chains during the coronavirus pandemic.

Both Saudi Arabia and India are undergoing unprecedented transformation internally, thereby creating myriad opportunities for their counterparts. The Kingdom has embarked on an ambitious journey with its Vision 2030 program. Vision 2030 is a wind of change that will create opportunities for Saudis, ex-pats as well as businesses from the world over. Aimed at achieving the 96 strategic objectives of Vision 2030, the Kingdom’s Council of Economic and Development Affairs established 13 Vision Realization Programs that are tied to 5-year milestones. India, on the other hand, is steadily moving towards its vision of five trillion economies with its flagship initiatives of “Make in India”, “Start-Up India”, “Smart Cities” and “Digital India”.

Saudi Arabia and India displayed the highest level of synergies on the global scale, to combat the implications of a pandemic that affected lives and livelihoods world over, especially through the G20 platform. Saudi Arabia’s G20 Presidency came during a critical juncture in the 21st century when the world was facing an outlook of extreme economic despair, rising poverty levels and a public health crisis. India has contributed immensely to the success of the G20 Leaders’ Summit 2020 and has proven to be an important asset to the international and regional efforts to address the global challenge arising out of the Covid pandemic.

This upward trajectory in Saudi-India ties shall continue as we tap into the potential of the opportunities created in the Kingdom by the Saudi Vision 2030 to transform our society and diversify our economy, and the breakthroughs of India’s ambitious plans of becoming a $5 trillion economy. There is huge untapped potential available in merchandise and for enhanced cooperation in areas of investment, culture, tourism and technological fields.

As India celebrates its 72nd Republic Day with a vision of progress and prosperity, Saudi Arabia will continue to partner with it for mutual growth and regional stability. I am certain that the current decade will be unprecedented for our strategic partnership that shall not only benefit our two counties but also for the MENA region and South Asian region.

(The author is Saudi Arabia’s ambassador to India. Views are personal, and do not necessarily reflect those of Outlook Magazine)

Woman Going To Wedding Leaves Bag With Jewellery Worth 2.5 Lakh In Auto-Rickshaw