Home  »  Website  »  National  » Opinion  »  It's Not A Story Of Doom! Why Congenital Heart Defects In India Are A Continuing Struggle

It's Not A Story Of Doom! Why Congenital Heart Defects In India Are A Continuing Struggle

More than 200,000 children are born with CHD in India every year. Early intervention and awareness can help ease the problems faced by millions of families 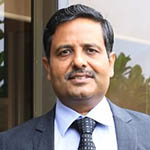 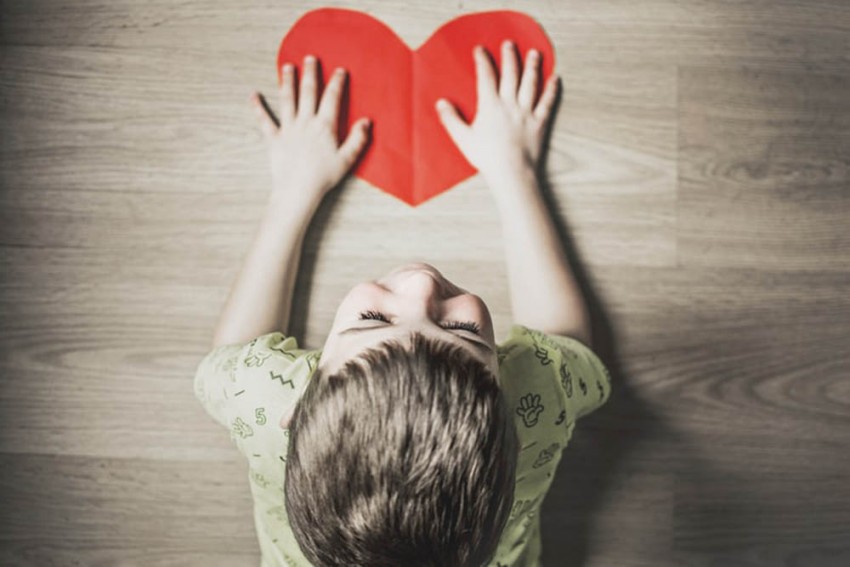 Representational Image
Unsplash
Mangesh Wange 2021-02-14T08:15:54+05:30 It's Not A Story Of Doom! Why Congenital Heart Defects In India Are A Continuing Struggle 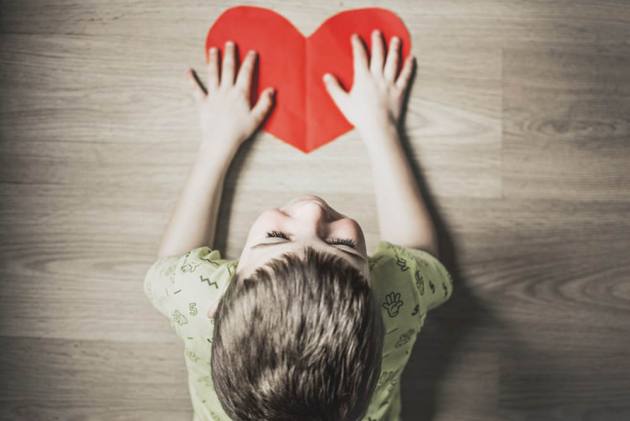 In 2016, during one of my field visit to a village in Raigad I met Pooja, (name changed) a five-year-old girl whose father was a construction worker. Sitting on the porch of the house, Pooja was watching the other children play Atya Patya. Her father was sitting on a chair behind her. Casually, I asked her to join the children and play with them. She smiled and replied, "I will get tired." It was a strange reply and it took me some time to process it. While I was discussing regular work stuff with a teammate, Pooja went inside as other children fought over their turns and dispersed soon.

Pooja's father knew my teammate, and soon they brought me up to speed with her health condition. Pooja's father shared since her birth she would fall sick often and they tried many home remedies, but there was no sign of improvement. When she almost turned a year old, her family visited the local doctor. He referred Pooja to a senior paediatrician in Mumbai. It was then that her parents got to know that Pooja was born with a Congenital Heart Defect (CHD), a hole in her heart that limits her activities, growth, and overall development.

Pooja was recommended surgery but her father could not afford it. Besides, both the parents were very apprehensive about the risks involved. Fortunately, our health team along with the local Asha worker counselled the parents and we managed to get the treatment done successfully, for which costs were covered by both the state government and from the foundation.

Pooja’s story is one of the many of the unfortunate parents of children having CHDs. One of the most common birth anomalies, CHDs can vary from a small defect in the heart to serious malformations. Primarily seen in neonates, it may develop in infants, children, and teenagers. Considering the birth prevalence of congenital heart disease as 9/1000, the estimated number of children born with CHD in India is more than 200,000 per year.

Of these 200,000 children, nearly 60,000–90,000 suffer from critical lesions requiring early intervention. Of these, about one-fifth are likely to have serious defects, requiring intervention in the first year of life. CHD's are caused by many factors, ranging from genetics to the use of drugs during pregnancy, syndromes, high altitudes, etc. However, in most cases, the cause remains unknown. Understanding the challenges and taking a more collaborative approach with a sense of urgency can help us to move ahead to deal with this problem.

The lack of awareness and timely diagnosis remains key issue for the treatment of the children suffering from CHD. While this is the problem in both urban and rural India, it becomes more challenging for parents from the rural setting to access specialized medical care because of the following:

In spite of the challenges, there is a hope as things are changing for the better. We have many examples of the state, community, corporates and social organisations who have been solving this on scale. The Government of India has taken several steps and launched various programs and schemes that are likely to benefit children with congenital heart disease, especially those who are vulnerable and marginalized. Several state governments, charitable and philanthropic organizations are working for the benefit of economically weaker sections of the society to support the children with CHDs.

While these initiatives help in improving the overall picture of CHDs in India, the current backlog of children awaiting treatments and new additions of children with CHDs makes this struggle longer. Besides, delay in timely diagnosis and low awareness in community makes it tougher to solve the problem of CHD.

Basis our experience in solving the problem of CHD under difficult rural conditions, we derived the following key takeaways which can help in efficient management and treatment of children with CHDs. These are:

Leverage the army of frontline workers for right and effective counselling of parents, timely referrals, diagnosis. These frontline workers can also play very good supportive role for following up with the patient after the surgery.

The enormity and wide range of activities over longer period for complete treatment calls for collaboration and partnerships between government authorities at district level, frontline health workers and non-profits to improve the access to government schemes.

Recognising the criticality of the problem and considering the high resource requirement for the treatment, there is a need for proactive response from the corporates and HNIs to provide substantial funding.

We can win the struggle against CHD also by immediately acting on the experiences and lessons learnt to make it happen. But is it possible?

To me, it is doable given the way we have seen the coordinated and collaborative efforts of COVID warriors. The pool of frontline workers, government officials, volunteers, corporate and HNIs came together quickly which helped in responding effectively to the biggest challenge faced globally.

(Mangesh Wange is the CEO of Swades Foundation. Views are personal, and do not necessarily reflect that of Outlook Magazine)

Valentine's Day: Love Is In The Air, But Still So Difficult To Find