How Can India Avoid Jobless Growth?

Extreme automation is leading to massive job destruction globally. But can India escape this phenomenon through focused policy interventions such that, unlike in the past, GDP growth also leads to job creation? 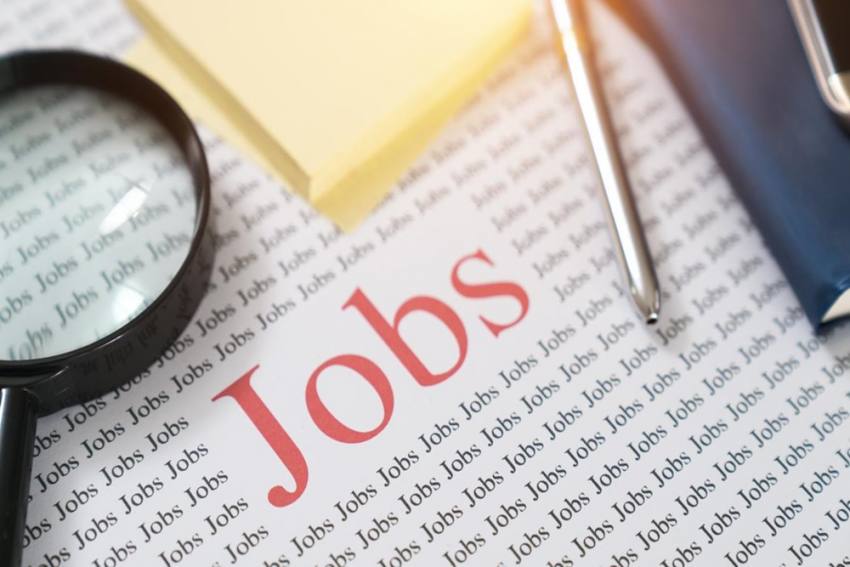 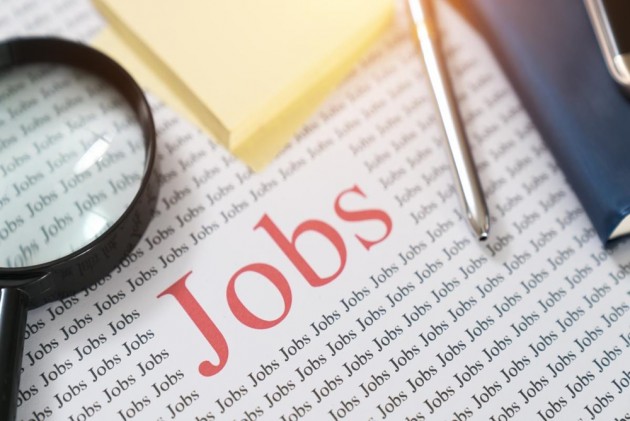 Jobs come from the Primary sector, Secondary sector and Tertiary sector industries. Primary sector jobs consist of main agriculture and a bit of mining in India. Core agriculture has already seen a significant reduction in jobs. That leaves Manufacturing and Services as the expected growth engine for job creation.

India’s services sector holds enormous significance for the Indian economy; dynamic and endowed with a unique and distinct universe of its own. India has grown rapidly, formally and informally, in the last decade with almost 72.4% of the growth in India’s GDP in 2014-15, coming solely from its services sector. The services sector has emerged to contribute majorly to national and states’ incomes, job creation and contribution to the economy. This is unlike other developing economies where manufacturing plays a key role in job creation.

So, should we, therefore, focus on services to create jobs. The answer is so but again, low-end services jobs, including the BPO industry, is already getting highly automated with software replacing humans. The lower end services industry is on the cusp of transformation with technologies such as Driverless cars, ATM’s, automatic payment systems etc replacing service jobs in driving, ticketing, banking etc. For the longer run, we need to immediately create frameworks of training our workforce to perform very high-end services jobs, else we would soon see massive job losses, followed by a collapse in demand and eventual collapse in the economy.

Revisiting the government’s current intent on structurally transforming the manufacturing sector through its flagship initiative ‘Make in India’ is blatant, we must note that manufacturing as a sector, offers the most complex interplay of labour and capital. Thus, many argue that Make in India is easier said than done. India has almost everything that China had to provide the boost to its manufacturing, in terms of sound fundamentals and a massive pool of labour. To top it, it has a very large English-speaking population. So, what is stopping investments into manufacturing from pouring in?

Among other reasons, India’s poor ranking in ease of doing business has discouraged global investors. Acquiring land for a large-scale manufacturing facility teamed with stringent labour reforms are viewed as major roadblocks. Weak infrastructure deters India from replicating the low-cost high-volume manufacturing that China excels in. Given the impediments, while it might take time for manufacturing to lift off, the services sector’s establishment cannot be overlooked. India’s services sector currently accounts for about 65% of India’s GDP and the point that it is the world’s second-fastest-growing services-sector cannot be ignored. It presents an opportunity to be leveraged upon.

Research points to positive and significant sectoral-linkages between manufacturing and services. India’s policy-makers to have realised that the two need to go together especially in the case of a large diversified economy like ours. Make in India cannot succeed without robust manufacturing activities accompanied by a healthy services sector. For instance, the growth of communication services might provide market demand and supply insights for manufacturing to regulate production and industrial inputs in the form of buses are imperative to a service sub-sector like transport services.

Both sectors warrant rapid skill up-gradation because sustaining the dynamism of skill-intensive sectors requires a continuous supply of skills. The Prime Minister'sSkill India’ objective needs to be accorded with high priority to gain momentum in high-tech manufacturing. Currently, less than 40% of around 1 million people added to India’s workforce every month meet the industry’s skill requirements. There is an urgent need to tackle employability rather than just unemployment.

Make in India can be as much about services as it is about manufacturing. India’s services sector remained resilient even during the global financial crisis. Moreover, Services are now part of WTO and FTA negotiations. Reforms that would make Indian services more competitive globally most importantly include ushering in the concept of ‘Total Factor Productivity’ to enable the best quality of services, in line with global parameters. We need to improve the TFP of services particularly about other countries’ TFP which will be the real acid test for India’s services sector.

It is well known that China’s loss of an estimated 6 million from the job-market due to an ageing population presents to India an opportunity of a life-time. The challenge will be to act on the opportunity at a granular level, industry by industry, an investor by investor.

In sum, a new India is in the making in which services, along with manufacturing, will play a pivotal role in translating the 3D advantage of democracy, demography and demand into real growth and empowerment, through employment. Revisiting a question in the Economic Survey of 2014-15’s which asked - What to “Make in India”? Manufacturing or Services – it is not so much a question of ‘or’ as it is a matter of ‘and’. And also, we must immediately start planning for a future where manufacturing and services will be highly automated, which suits well for China and Western economies which will have a reduced workforce due to their demographic structure while India will be saddled with a large workforce that cannot be deployed anywhere.

Is this transformation in the Indian economy possible? When India could come from nowhere and become the second-largest manufacturer of mobile phones in the world within a short period of 3-4 years, when India could build an Rs, 10,000 crore Personal Protective Equipment (PPE) industry in two months flat, it is possible to grow manufacturing and services industries at double-digit rates, in tandem.