A teenager was killed after a mob attacked him following an argument over seat sharing in a local train. 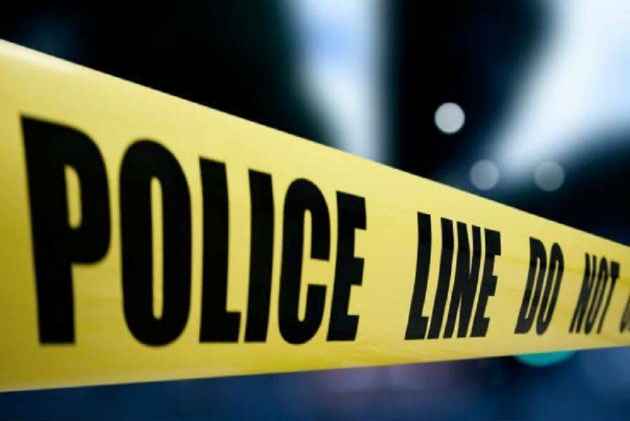 A 19-year old teenager was killed and three others were injured after a mob attacked them following an argument over seat sharing in a local train.The youths were returning to their home in Ballabgarh, Haryana on Thursday from Delhi after Eid shopping.
According to a report by The Times Of India, after boarding the train, a group of 15-20 people asked the four youths Junaid, Mohsin, Haseem and Moeen to vacate their seats. When they refused, the men called them unpatriotic and anti-nationals and hurled racial slurs.
Haseem said that they had occupied two seats and were playing Ludo when the train reached Okhla station. Around 15 to 20 people boarded the Mathura-bound train and asked them to vacate the seats.
"They started calling us names and said we were unpatriotic and anti-nationals and then started hitting us. They were pointing at a packet which had food and saying that we should not be allowed to sit since we were carrying beef," said Haseem to TOI.
Soon after the brief altercation, the mob resorted to violence while accusing them of carrying beef in the bag.
Subsequently, the youths deboarded the train at Tughlaquabad station and got up in the adjoining bogie. Meanwhile, Hashim called his brother, Sakir, informed him about the incident, and asked him to pick them up from Ballabgarh station.
But the men came looking for them and stopped them from deboarding the train at Ballabgarh station. One of them took out a knife. While Mohsin managed to jump out of the boggie, others were stuck along with Sakir who had come to pick them, Hashim told Hindustan Times.
He alleged that they were brutally attacked by the men. Junaid, the youngest among the group, later succumbed to fatal injuries. He had suffered repeated blows and was stabbed with knives.
Another victim Mohsin said that GRP(Government Railway Police) personnel at Ballabgarh railway station didn't come for their help. "To save ourselves, we called the police and the emergency response number but there was no response," he said.
Speaking to TOI, the SHO of GRP at Ballabgarh police station, Surat Pal, admitted that they failed to come to the rescue of the youths due to the crowd at the station. "One of them, Mohsin, called an ambulance when his brother was stabbed. Such things happen.Whenever there is a riot or fight, such things happen and people say some communal things but we can't do anything," said Pal.
One person has been arrested in connection with the incident, while four more have been identified.
"One person has been arrested in this connection," Deputy Superintendent of Police (DSP), Faridabad Government Railway Police (GRP), Mohinder Singh told PTI.
He refused to divulge details of the person arrested saying "first the GRP will present him in court tomorrow."