Home  »  Website  »  International  » Reportage  »  North Korea Says It Has Successfully Tested New ICBM, Capable Of 'Striking All Of US Continent' 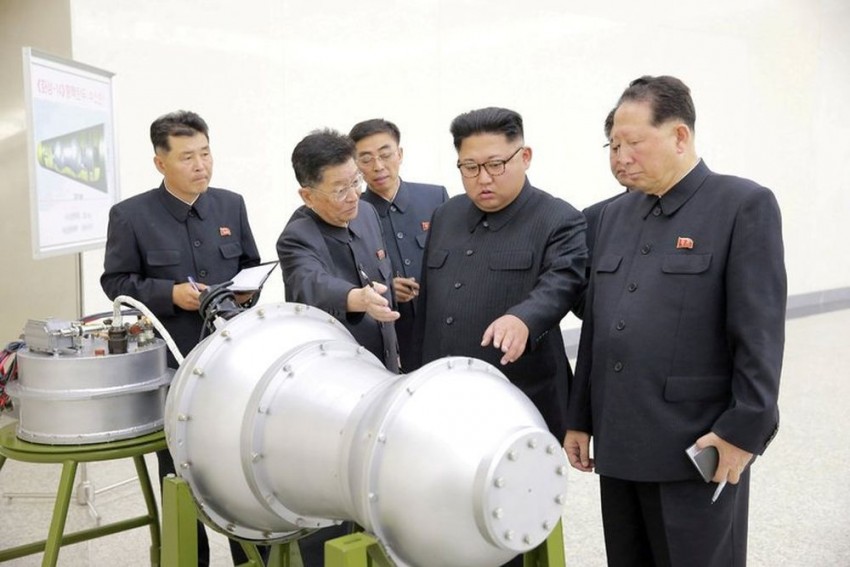 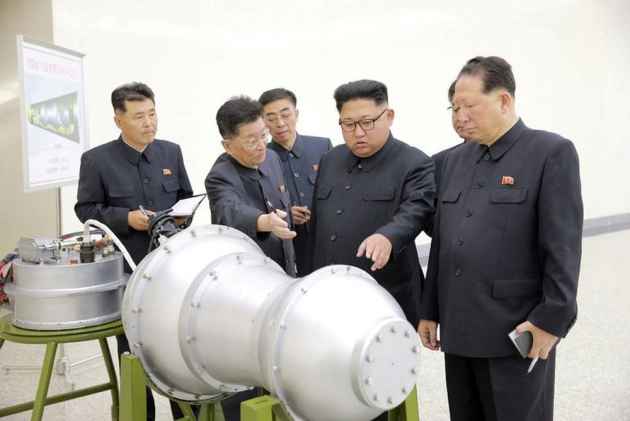 North Korea said it successfully tested a new nuclear-capable intercontinental-ballistic missile that could target the entire US mainland.

The report called the weapon a Hwasong 15. The launch was detected after it was fired early on Wednesday morning from a site near Pyongyang.

This comes hours after US defence secretary Jim Mattis expressed apprehension that the hermit state seemed to be developing missiles that can reach "anywhere in the world".

After a lull of two months, Pyongyang has launched an intercontinental ballistic missile (ICBM) which "went higher than any previous shot taken," as per Mattis.

The ICBM was believed to have harmlessly landed in Japan's exclusive economic zone (EEZ).

Japanese Prime Minister Shinzo Abe said the latest missile launch was a "violent act" that "can never be tolerated" and called for an emergency UN Security Council meeting.

"We will never yield to any provocative act. We will maximise our pressure," on Pyongyang, Shinzo Abe told reporters.

"This is a clear violation of Security Council resolutions and shows complete disregard for the united view of the international community," Guterres said in a statement.

The UN Security Council will hold an emergency meeting on Wednesday to discuss the latest launch and calls from the United States for more sanctions to be imposed on North Korea over its rogue behaviour.

The provocative action comes just a week after the US slapped fresh sanctions on North Korea and declared it a state sponsor of terrorism.

US President Donald Trump, who according to the White House, "was briefed, while missile was still in the air, on the situation in North Korea", exuded confidence that the situation would be handled.