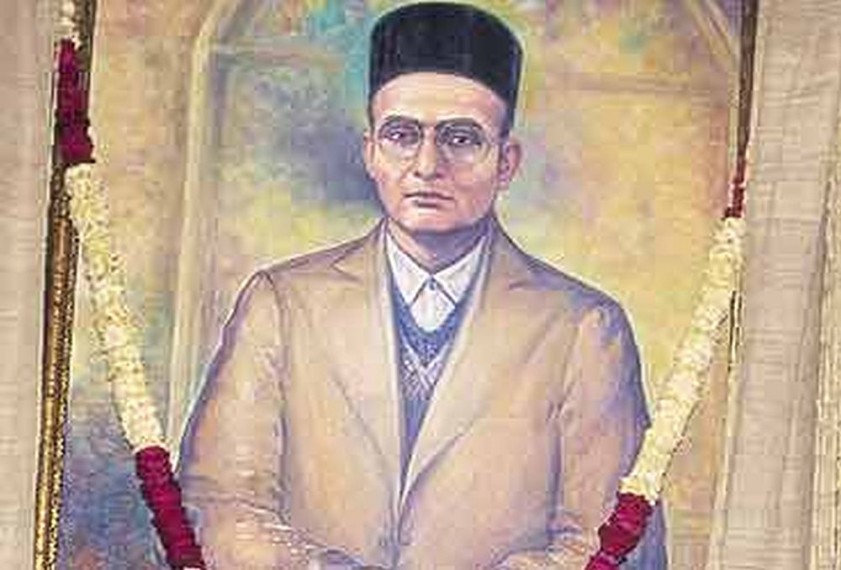 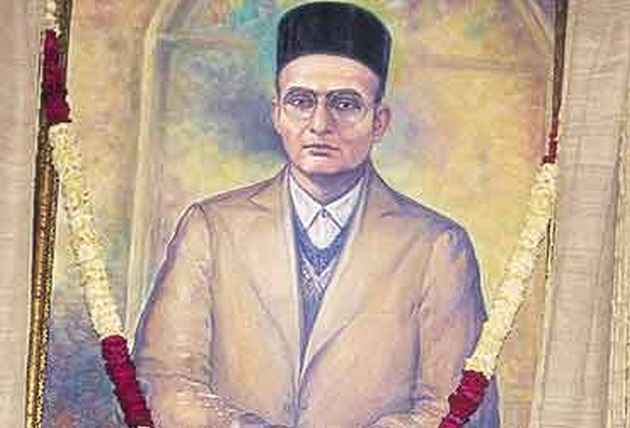 The revised textbooks of Rajasthan State Board being taught from this year has a passing reference to Mahatma Gandhi, no reference to Jawaharlal Nehru and a dominant space given to RSS ideologue Veer Savarkar.

According to the new books, Congress leaders were prosperous middle class intellectuals hailing from big cities having no association with the common man, says a report by the Hindustan Times.

The textbook for class 11th Political Science even goes so far to say that Congress was a 'nurture baby' of the British, established by the capitalists and representatives of the upper middle class.

The textbooks for Classes 10, 11 and 12th  in the BJP ruled state also state the prevalent topics which include the Uniform Civil Code, Hindi as the country’s contact language and Prime Minister Narendra Modi’s foreign policies, especially with reference to Pakistan, the report added.

To promote the idea of 'nationalism' and 'patriotism',  the Class 10 book has allotted space to Savarkar who has been described as a great revolutionary, a great patriot, and a great ‘sangathanwaadi’ (organization man). “The lifelong sacrifices he made for the country’s independence is beyond words,” the textbook reportedly read.

Savarkar is known popularly for his rigid Hindutva ideology and the idea of making India a 'hindu rashtra' and 'akhand bharat'. However, his mercy pleas to the British when he was jailed mark a stain on the perceived ideas of his 'nationalism'.

Savarkar's letter asking for forgiveness dated November 14, 1913 is reprinted in a book, Penal Settlement In Andamans, published by the Gazetteers Unit of Union ministry of education.

Savarkar described himself as a ''prodigal son'' longing to return to the ''parental doors of the government'.

"if the government in their manifold beneficence and mercy release me, I for one cannot but be the staunchest advocate of constitutional progress and loyalty to the English government which is the foremost condition of that progress." he said.

His reference in the textbooks however show a different picture altogether.

Early this year, Mohanlal Gupta, a BJP MLA from Rajasthan had proposed to amend Rajasthan University textbooks which state that Maharana Pratap had defeated Akbar at the famed ‘Battle of Haldighati’.

The Madhya Pradesh government had also decided to replace the studies of Nehruvian ideology and socialism with right-wing ideologue Pt Deendayal Upadhyay for the postgraduate students of the Makhanlal Chaturvedi National University of Journalism, one in many steps taken towards, what may say, 'saffronisation of education'.

To Detect Hiding Militants, Army Deploys Radars That Can See Through Walls And False Ceilings