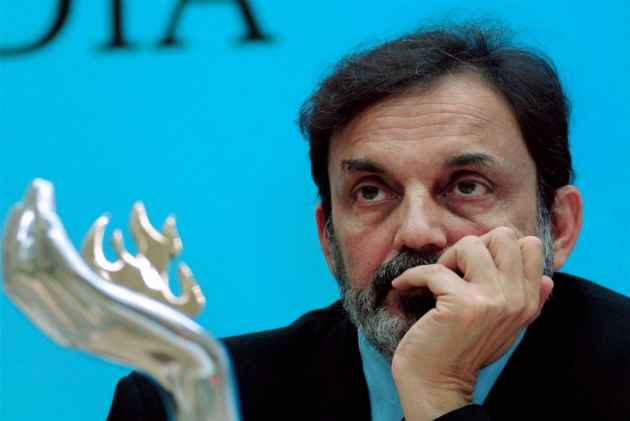 The same has been approved by over 99 per cent of shareholders, the filing said.

NDTV's statement on this has come after reports that owner of SpiceJet had picked up majority holdings in the news channel. NDTV, however, had denied those reports.