Home  »  Website  »  National  » News Analysis  »  More Than 1 Lakh Jobs Have Been Created In The US By Indian Companies, Says CII Report

More Than 1 Lakh Jobs Have Been Created In The US By Indian Companies, Says CII Report 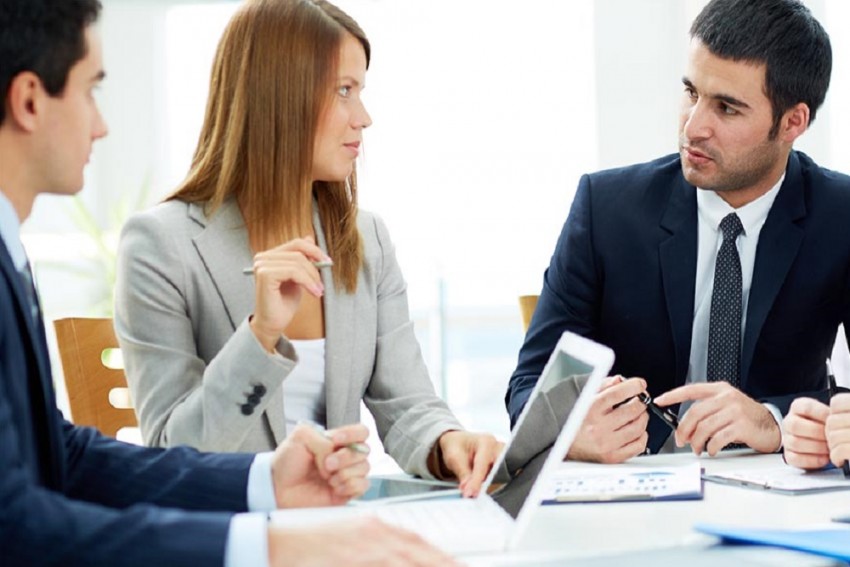 Outlook Web Bureau November 15, 2017 00:00 IST More Than 1 Lakh Jobs Have Been Created In The US By Indian Companies, Says CII Report 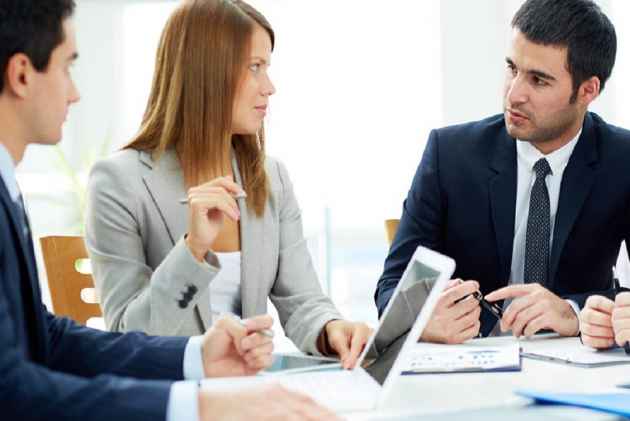 Indian companies have created more than 113,000 jobs in the US and invested nearly USD 18 billion in the country, according to a  Confederation of Indian Industry( CII) report.

The report titled 'Indian Roots, American Soil', which was released by Confederation of Indian Industry (CII) on Tuesday, states that Indian companies have also contributed USD 147 million towards corporate social responsibility and USD 588 million as research and development expenditures in the US.

The annual report gives state-by-state breakdown of the tangible investments made and jobs created by 100 Indian firms doing business in America and Puerto Rico a Caribbean island and unincorporated US territory.

Together, 100 Indian companies employ 113,423 people across 50 states, the District of Columbia and Puerto Rico, the report said, adding that the total value of tangible investments made by these companies exceeds USD 17.9 billion.

The average amount of investment received from Indian companies per state/territory is USD 187 million, the report said, noting that 85 per cent of the companies plan to make more investments in the US.

As many as 87 per cent of the companies plan to hire more employees locally in the next five years.

Indian industry and professionals are making significant contributions to the US economy, said Indian Ambassador to the US Navtej Sarna.

"The presence and reach of Indian companies continue to grow each year as they invest billions of dollars and create jobs across the United States," he said.

Chandrajit Banerjee, CII director general, said the story of Indian investment in the US is one that showcases how intertwined the two countries are that contribute to each other's success.

Indian firms are among the fastest growing investors in the US, contributing to growth and job creation in the US economy, said Senator Chris Van Hollen.

The friendship between the US and India has continued to grow under President Trump's administration, said Congressman Pete Sessions.

Indian businesses have brought hundreds of millions of dollars and thousands of jobs to Texas and, at the same time, the reforms led by Prime Minister Modi have opened doors for American companies to expand their operations in India, he said.

In addition to spurring economic activity, particularly in North Carolina, this type of investment serves to strengthen the bond between our two countries, said Congressman George Holding.

The report shows that Indian companies have invested over USD 195 million in the state of Illinois, and created over 3,800 jobs, said Congressman Raja Krishnamoorthi.

"I hope that Indian companies continue to put down roots and invest in our state, as our economy and community are strengthened by their engagement with us," he said.

"As the largest India-headquartered multinational in North America, the Tata Group has had operations and investments in the US market for many decades," said James Shapiro, resident director North America of Tata Sons Ltd.