IT searches yielded a copy of 2006 agreement between Fabriano and Satya Prakash Gupta which mentions a 14% commission to be given to him for securing currency-paper contracts in India. 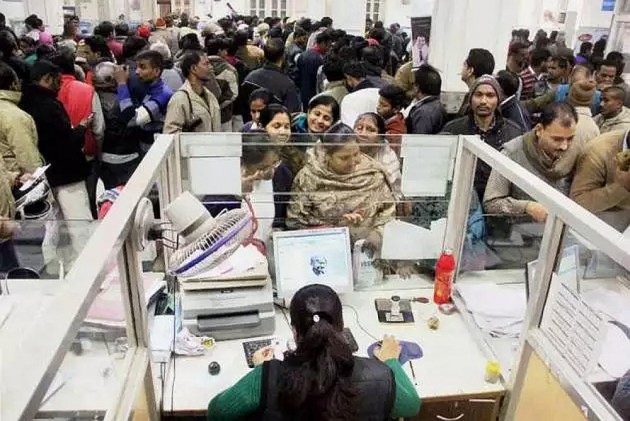 A Delhi businessman figured in the Panama papers has for over decade “represented” an Italian currency paper firm which has got several supply contracts in India including emergency contracts after demonetization.

Citing fresh leads from Panama papers, The Indian Express reported that Delhi-based businessman Satya Prakash Gupta represented the Italian currency paper major Fabriano, which was among the nine companies that got contracts for emergency currency-paper supplies in December 2016 after the demonetisation drive.

A brief background of Gupta shows that he was figured in the Panama papers in May 2016. He was sent several summonses by the Income Tax department. His office and residence were searched. He was detained at the International airport and questioned for several days. Citing officials in the Income Tax Department, the report says that an analysis of data recovered during the December 2016 searches had revealed a web of allegedly undeclared off-shore companies.

According to the report, IT searches also yielded a copy of 2006 agreement between Fabriano and Satya Prakash Gupta which mentions a 14% commission to be given to him for securing currency-paper contracts in India.

This is not the first time that the currency contracts in connection to demonetisation have created a controversy. Earlier, former Kerala chief minister and Congress leader Oommen Chandy had cast doubt on the re-emergence of a previously blacklisted British company, a currency printing major, in India around the time Prime Minister Narendra Modi launched the demonetisation drive.

Speaking to The Indian Express, Gupta said, “As far as Fabriano is concerned, they gave me a commission in the early years but later made this a share of their profit margin. With profits being poor, I have not earned anything from them in the past five years.”

“There are nine foreign currency-paper suppliers who have got contracts and all of them have Indian representatives. But only I am being singled out for this treatment because I have been named in the Panama Papers,” he said.